Food and nutrition security exists when all people at all times have access to sufficient, safe, nutritious food to maintain a healthy and active life. In many communities in sub-Saharan Africa, food insecurity levels remain high.

The latest food security and nutrition report shows that sub-Saharan Africa still has the highest prevalence of undernourishment, affecting at least 22.7% of the population. 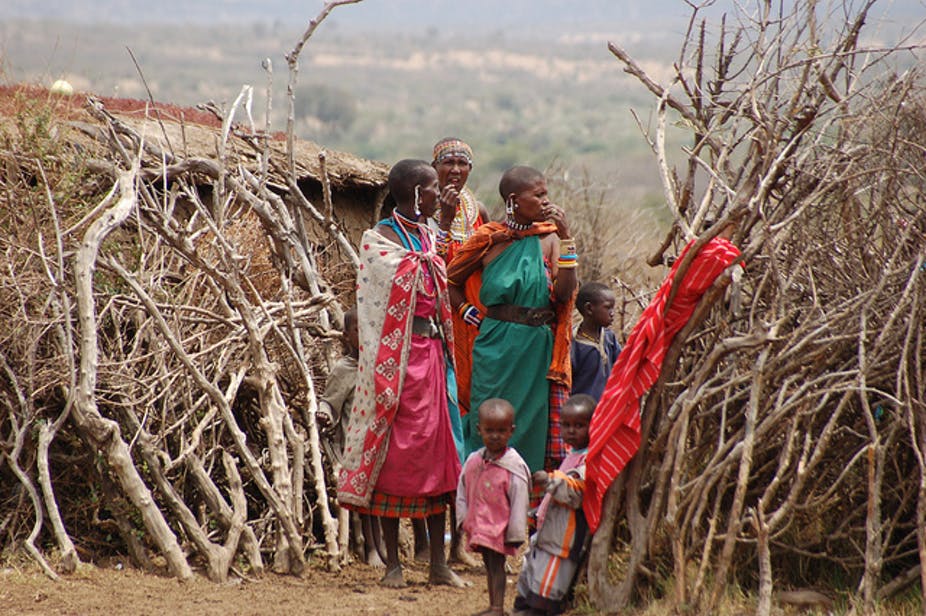 The situation is especially urgent in Eastern Africa where one-third of the population is estimated to be undernourished.

And, those that live in the country’s arid and semi-arid regions which are often affected by droughts, are particularly…