The Labour Party is responsible for the rise of “softcore Holocaust denial”, Dr Deborah Lipstadt has said.

The American academic won a high-profile legal battle against the British historian David Irving in 2000 after he sued her for libel when she declared him a Holocaust denier. 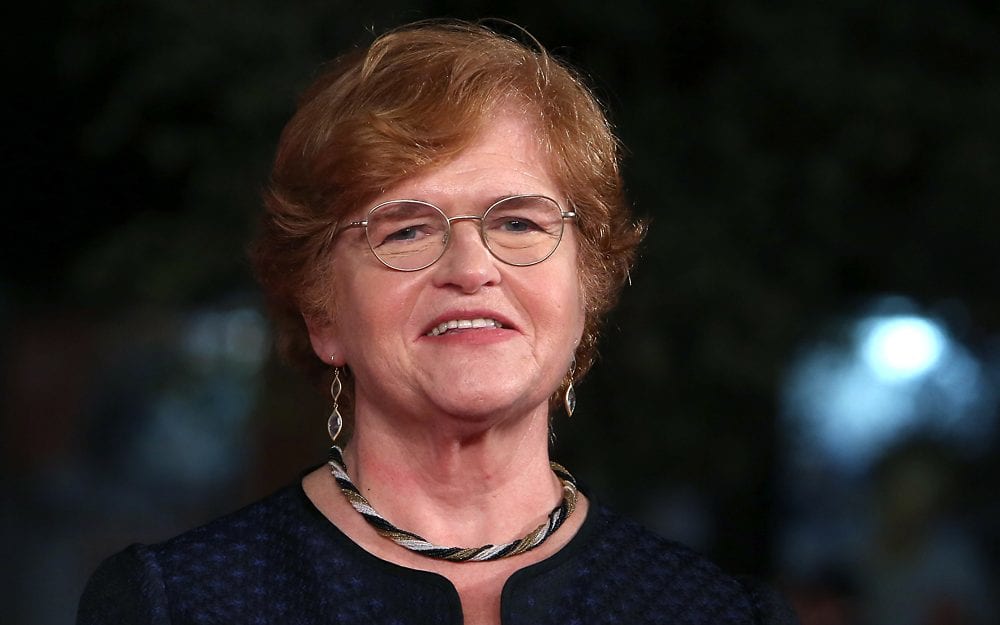 She said that anti-Semitism that has become “embedded” in the Labour Party under Jeremy Corbyn’s leadership, adding that it has become more socially acceptable to “make a crack” at a dinner party about Jews.

As a result of her high-profile legal battle against Irving, she…