BERLIN — Chancellor Angela Merkel avoided the breakup of her government on Monday, emerging from an immigration fight with her coalition intact but fragile.

A clash that lasted weeks ended in an uneasy truce when Merkel and her party, the Christian Democrats (CDU), reached a compromise on immigration policy with partner Christian Social Union (CSU). 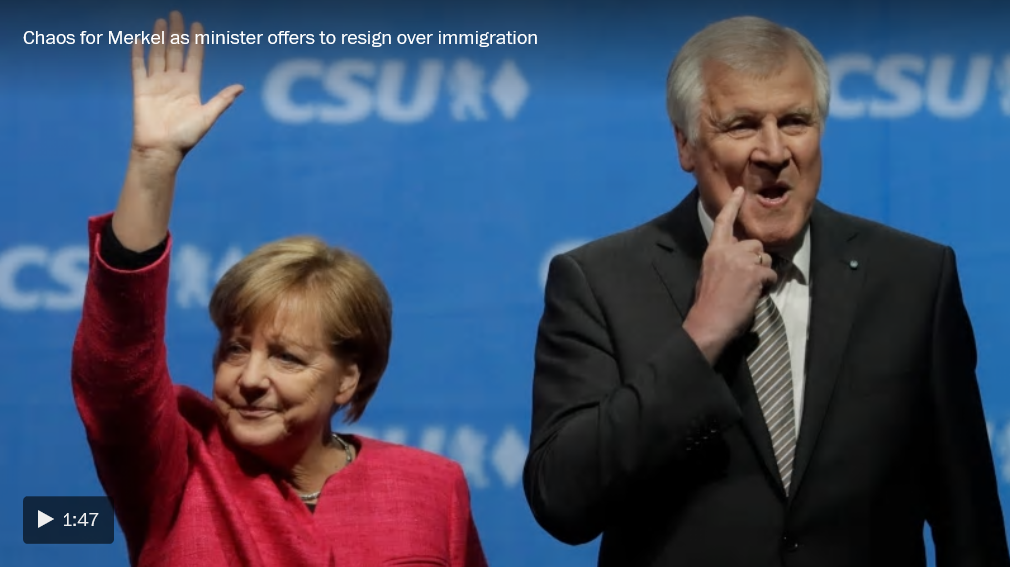 Interior Minister and CSU leader Horst Seehofer backed off his threat to resign and potentially bring down the government. A hard-line stance on immigration and…