I have written two articles on the subject of “the Deal” sought and negotiated by the Government for privatising the ailing Co-Op Bank in Cyprus.

I continue here with “Socialising the losses and privatising the gains – Part 3” which provides an alternative proposal than the one that the Government arrived at with Hellenic Bank. 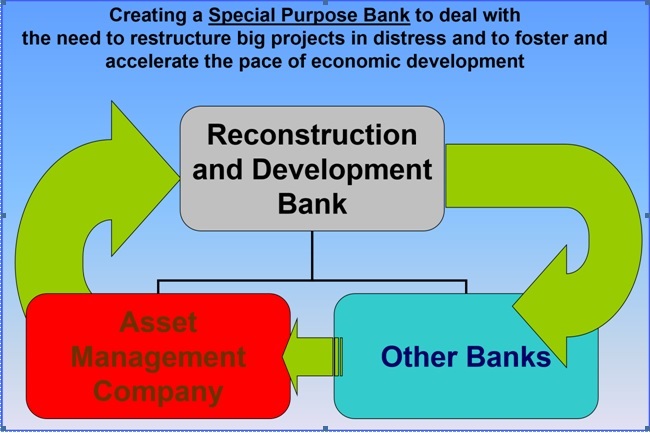