“I didn’t want to live any more. That’s why I tried to kill myself with poison.”

Jamila (not her real name) attempted suicide after she felt abandoned and betrayed by her fiancé – who decided, after a six-year-engagement, that he no longer wanted to marry her because she was “not a young woman any more”. 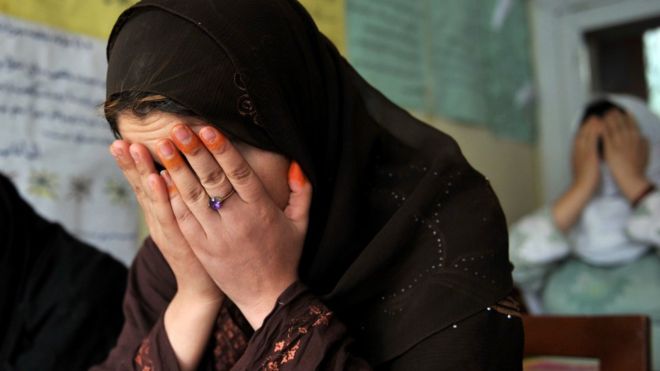 Jamila is 18 – and her family arranged her engagement when she was just 12. She was taken to a hospital in Herat by her mother and treated for poisoning last month.

Jamila is one of thousands of Afghan women who try to kill themselves every year.