BRITAIN was prepared to shoot down hijacked civilian aircraft nearly 30 years before 9/11, declassified documents have revealed.

The orders, from senior British Army commanders followed attempts by the IRA to seize control of civilian aircraft from which they intended to carry out “air raids” on British Army checkpoints 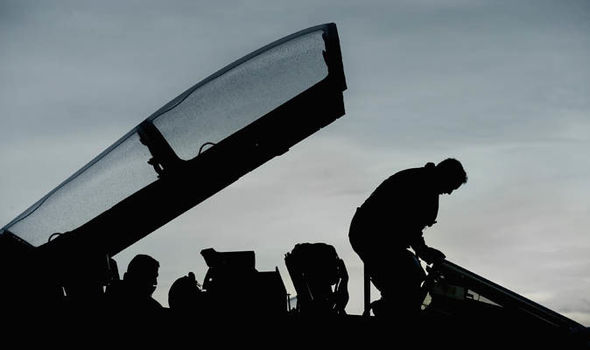 After the twin towers attack in 2001, it was revealed that RAF Tornado pilots had been authorised to give rogue civilian aircraft just two chances before blowing them out of the sky.