The January 1973 agreement between North Vietnam and the United States can be applied to the present, stalemated situation in Afghanistan.

Ιt was in 2010 that United States President Barack Obama  told an interviewer that he could easily imagine a situation in which “we ended up staying in Afghanistan for another five years, another eight years, another ten years. And we would do it not with clear intentions but rather just out of an inertia.” 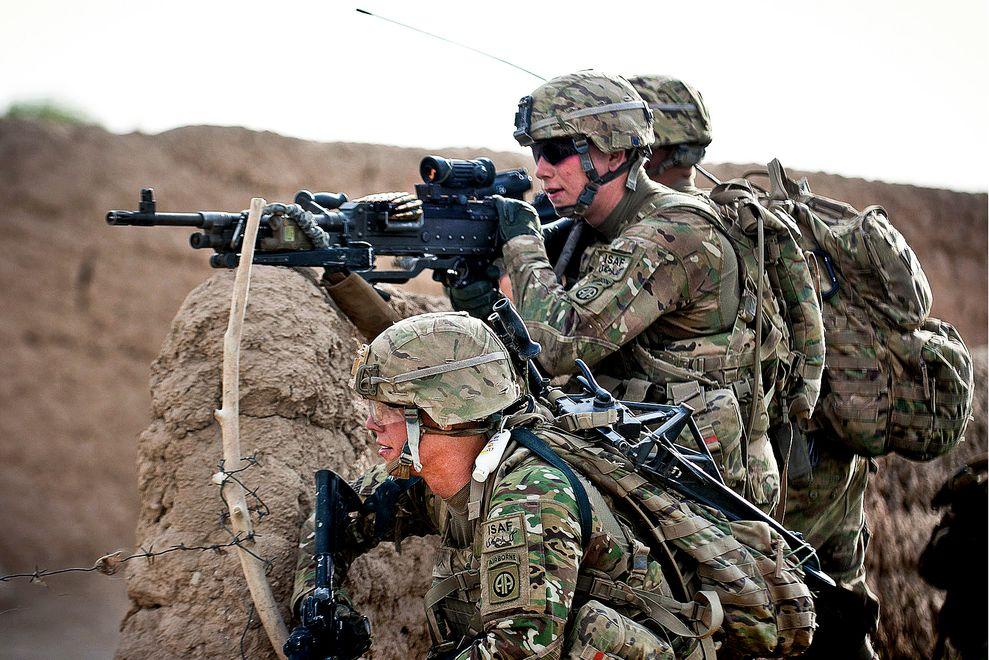 Last year, well into that decade of inertial guidance, President Donald Trump, although noting that his “original instinct was to pull out,” authorized an…