Brussels: European leaders meeting to solve the continent’s migrant crisis have reached a a deal of sorts after all-night talks in Brussels to overcome Italian demands for more help.

They struggled to overcome deep divisions at the tense summit that yielded vague pledges to strengthen external borders and explore new migrant centres. 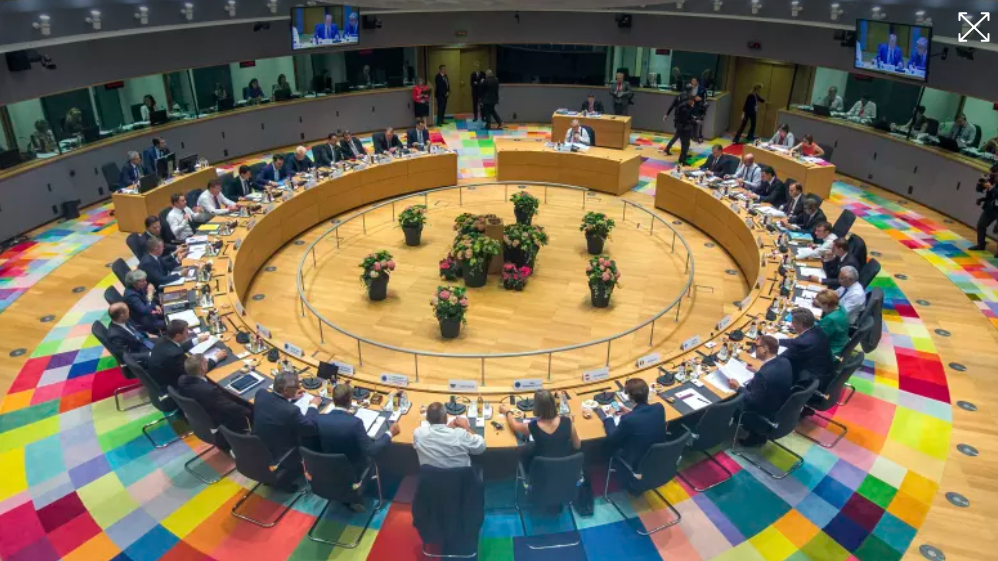 The meeting underscored how Europe’s 2015 spike in immigration continues to haunt the bloc despite a sharp drop in arrivals of people fleeing conflict and economic hardship in the Middle East and Africa.

It took place in an…