Some local re-enactors like dressing up in Anzac uniforms and re-creating war scenes.

While they’re certainly bringing history to life, others are less sure it’s an ideal way to honour the fallen.

At a table outside Les Halles cafe in Ypres, Belgium, in September 2017, sit four beer-drinking Anzacs, dressed for the Western Front. 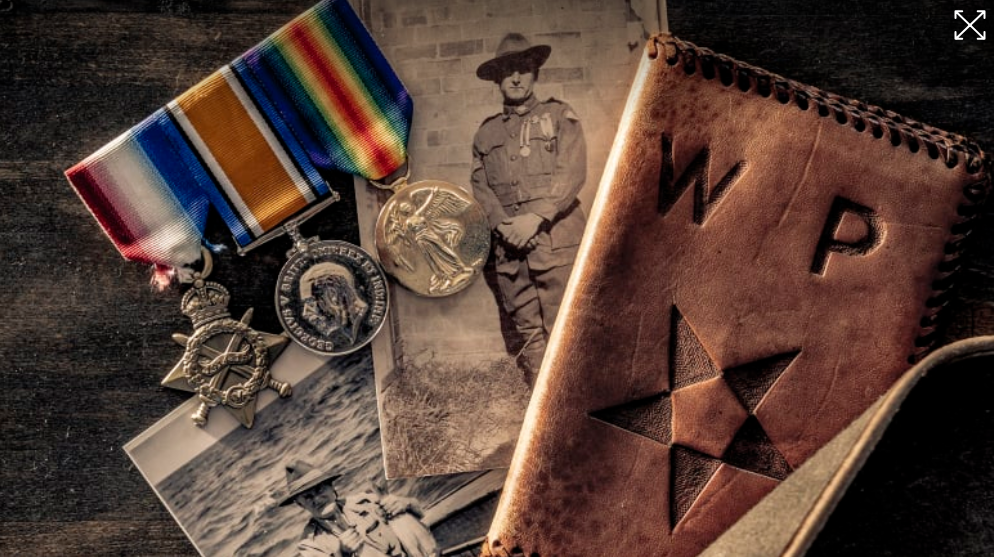 One hundred years before, 5770 Australian troops were killed or wounded to the east of this ancient town, at the Battle of Polygon Wood.