In the past, Europeans often diminished the value of geography, which would have demanded a closer relationship with Russia, in favor of the geography of values, which justified a transatlantic orientation.

When the US is led by an administration that is betraying those values, however, that argument no longer applies. 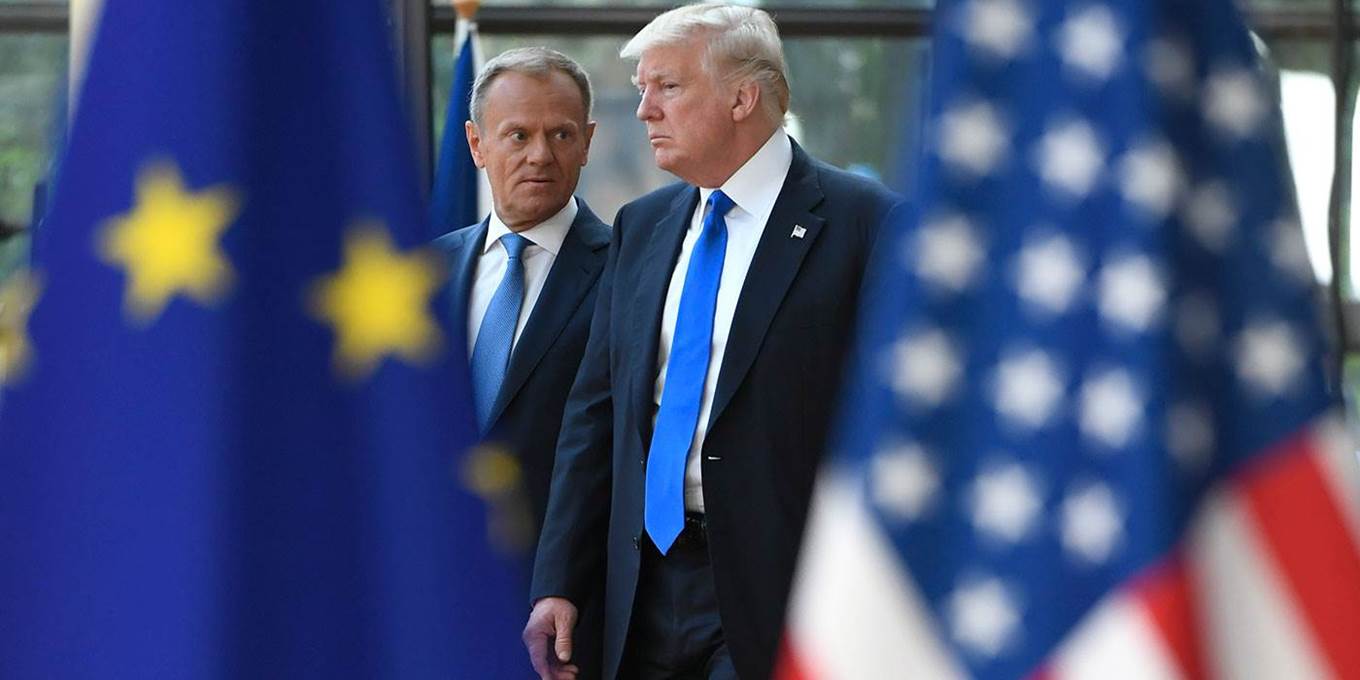 PARIS – The national park of Thingvellir, 30 miles east of Reykjavik, is Iceland’s most important historical site. It is the place where the Vikings founded the first democratic parliament in 930, and where the Republic of Iceland proclaimed its independence from Denmark in 1944.

It also sits on a…