Scottish rapper and writer Darren McGarvey has been awarded the UK’s most prestigious prize for political writing at a ceremony in London.

McGarvey, also known as Loki, was honoured with the Orwell prize for Books for his “searing examination” of working-class life in ‘Poverty Safari’. 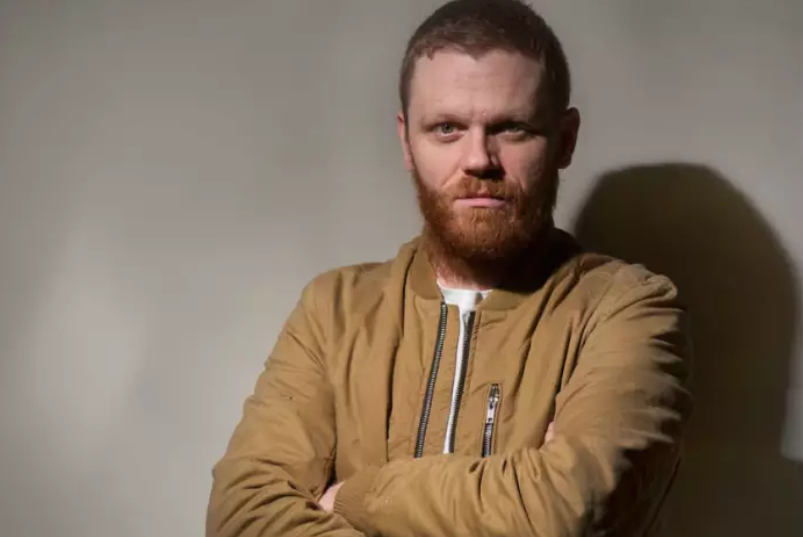 The prize is awarded by The Orwell Foundation each year to the book which comes closest to the English writer George Orwell’s ambition ‘to make political writing into an art.’

The book, McGarvey’s first, aims to give a voice to people in deprived communities across the country and…