The arrest of Hatoon al-Fassi is part of Riyadh’s crackdown on activists in the kingdom.

Saudi Arabia has arrested Hatoon al-Fassi, a Saudi women’s rights activist and writer, as part of its crackdown on activists in the kingdom, a human rights group said. 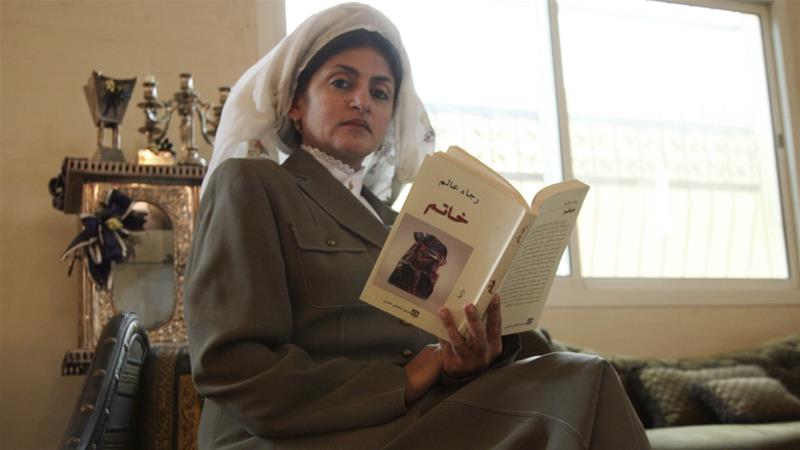 Considered a leading figure in women’s rights in the region, and the kingdom, in particular, al-Fassi has long been fighting for the…