China has been successful at keeping North Korea close and leveraging the relationship to achieve its own overarching goals beyond denuclearization.

North Korean leader Kim Jong-un made his third visit to China in mid-June. The fact that Kim visited Beijing shortly after the Singapore summit was unsurprising—it was expected that Kim would have to debrief Xi and the two would want to strategize ways forward. 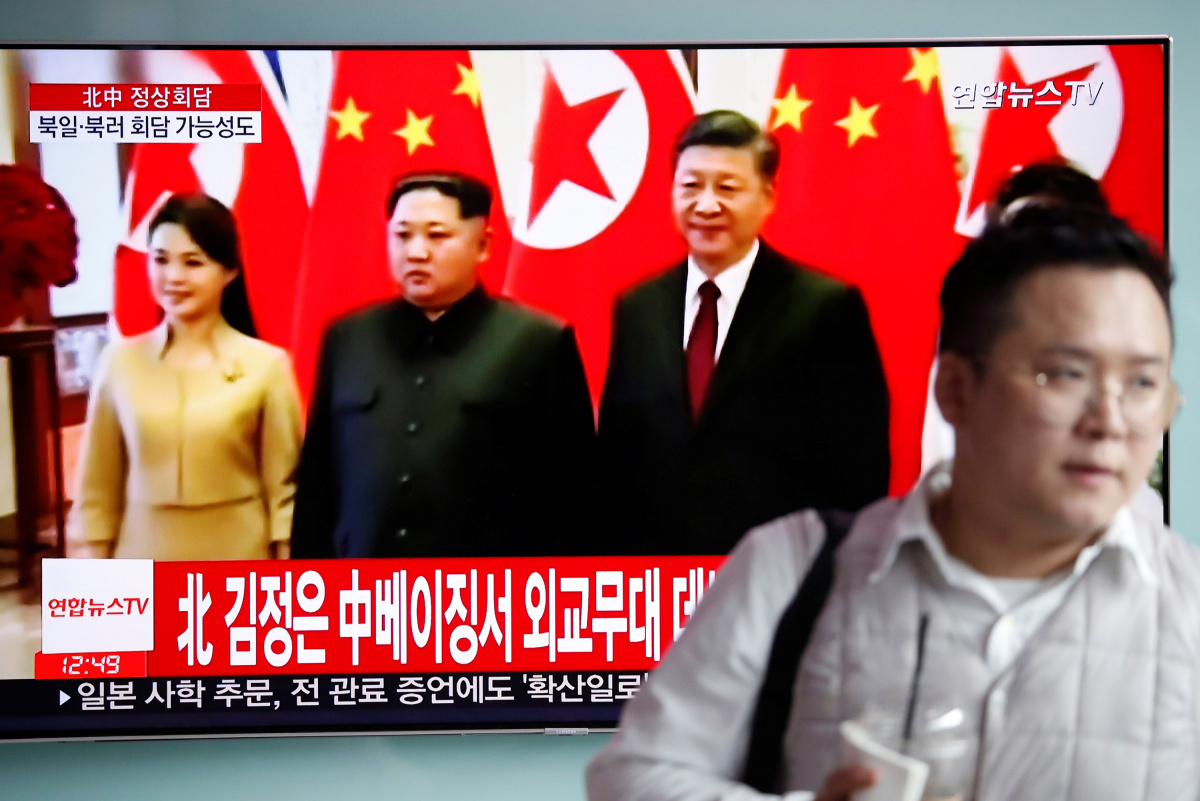 But the predictability of the visit does not diminish its importance.

Specifically, the meeting allowed China to establish its…