In a region where democracy is scarce, it just got scarcer — with Turkish strongman Recep Tayyip Erdogan claiming victory in last weekend’s presidential election and vowing to “rapidly” usher in a new era of presidential authoritarian rule.

Since a 2016 coup attempt, Erdogan has operated under a state of emergency, jailing journalists, political foes and members of the military. 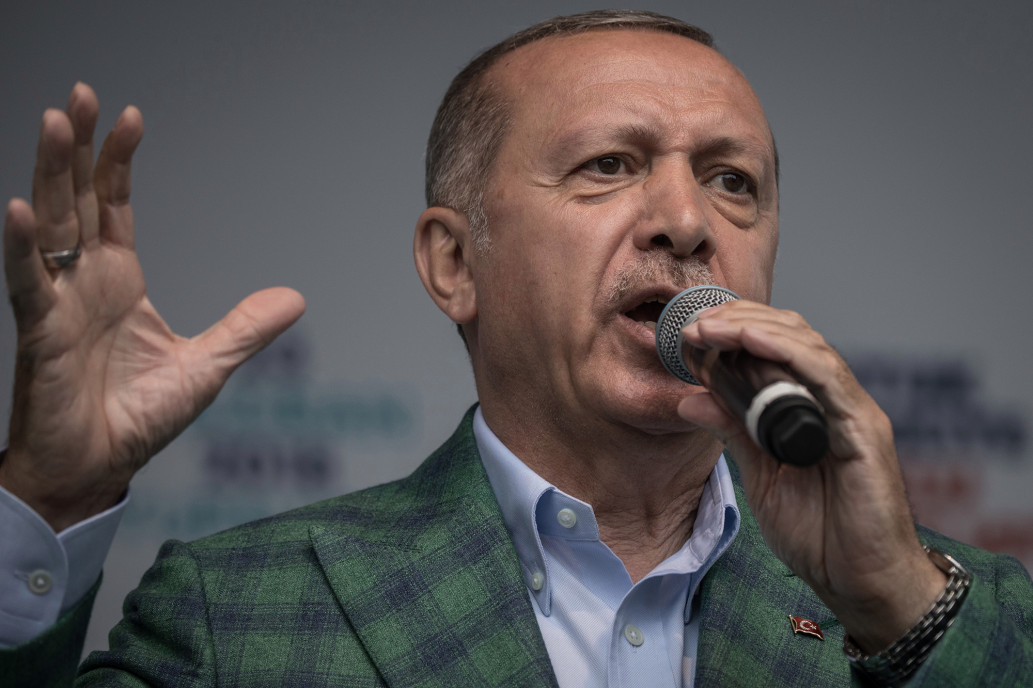 One of his foes, Selahattin Demirtas, of the pro-Kurdish People’s Democratic Party, had to campaign while behind bars.

The new system gives Erdogan even more control of the…