The West Australian government has backed the federal government’s decision to suspend an embattled livestock shipping company’s licence after a disastrous sheep shipment to the Middle East.

Thousands of sheep died from heat stress during the Emanuel Exports shipment, sparking a national debate about the industry and the need for reform. 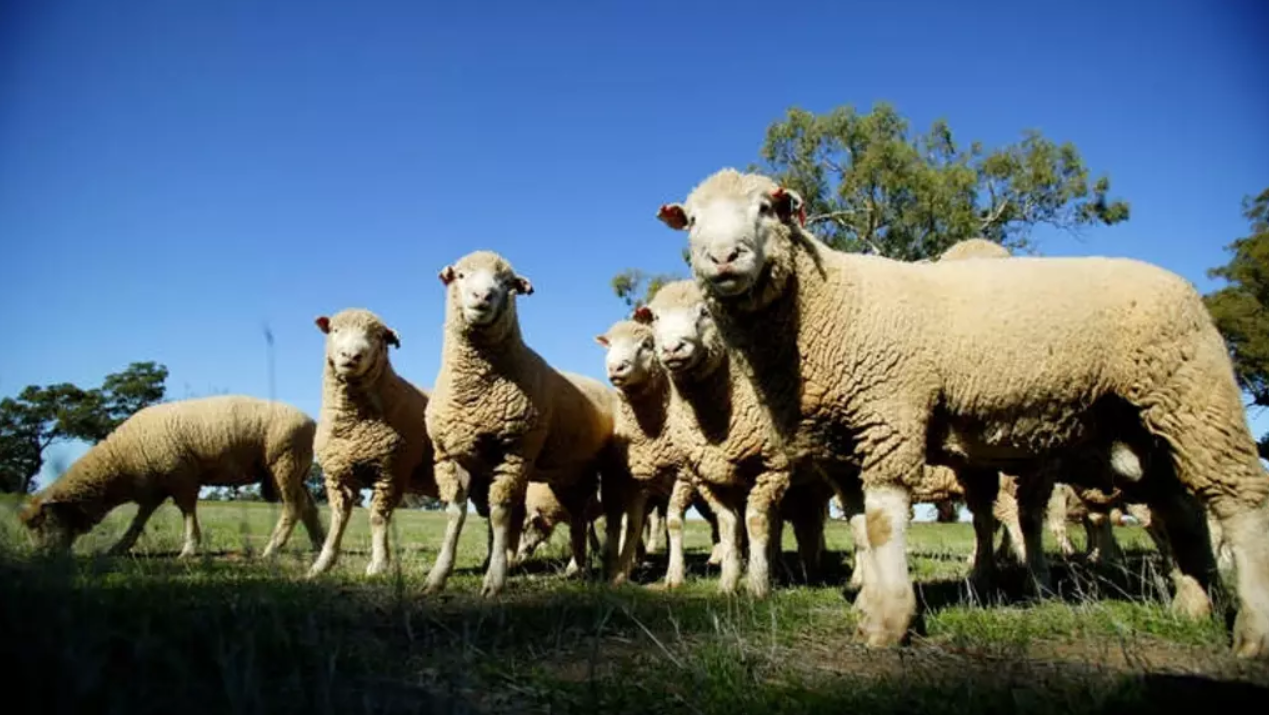 WA’s Regional Development Minister Alannah MacTiernan said in a statement on Saturday that elements undermining the industry’s credibility had to be accounted for.