It derived from an uprising against the wealthy. Now the wealthy use it as a weapon to silence critics

“The voice for freedom.”

That’s how the Institute for Public Affairs – the pro-business group pushing to sell off the ABC – describes itself. In particular, the IPA campaigns, it tells us, for “freedom of speech”. 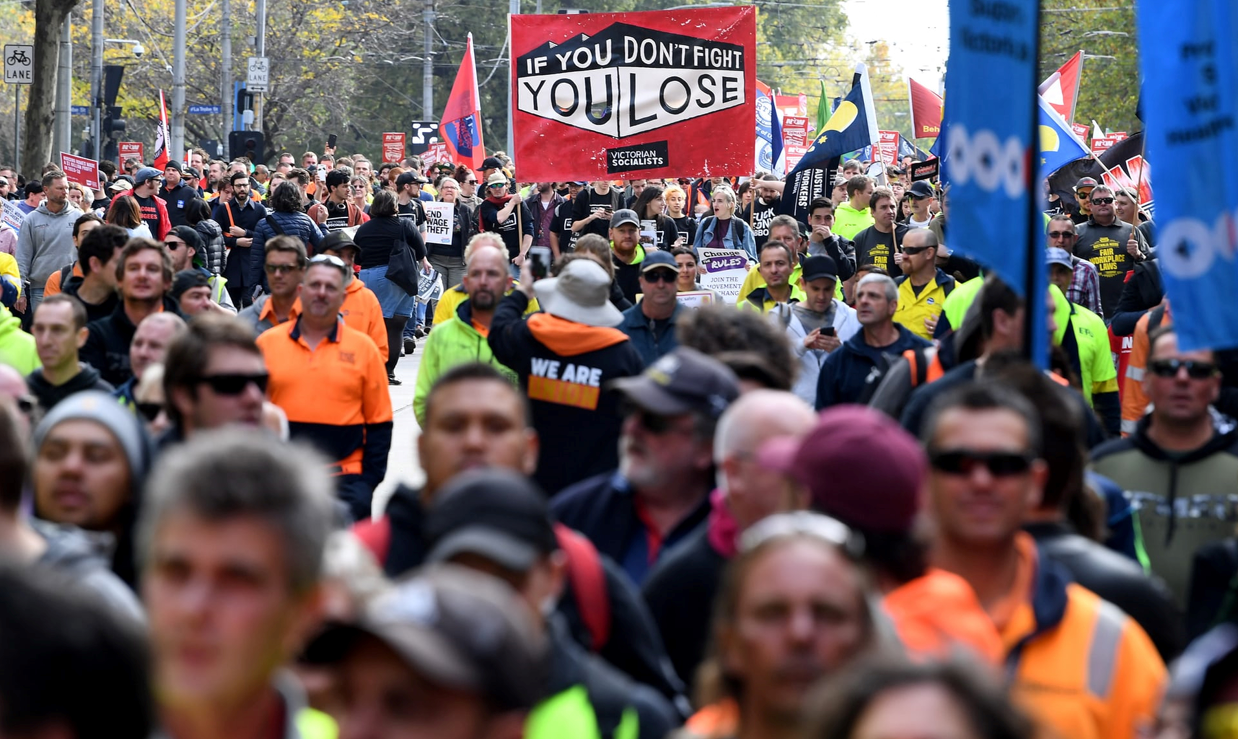 But what, precisely, does that mean?

You can trace the emergence of the concept back to ancient Greece: think of Socrates drinking hemlock rather than giving up his teaching.