For months in the Australian-run detention centre she pleaded for her sons. The eldest, Fariborz Karami, killed himself last week

Two days before her son took his own life on Nauru, Fazileh Mansour Beigi’s final plea for help carried with it a warning too. 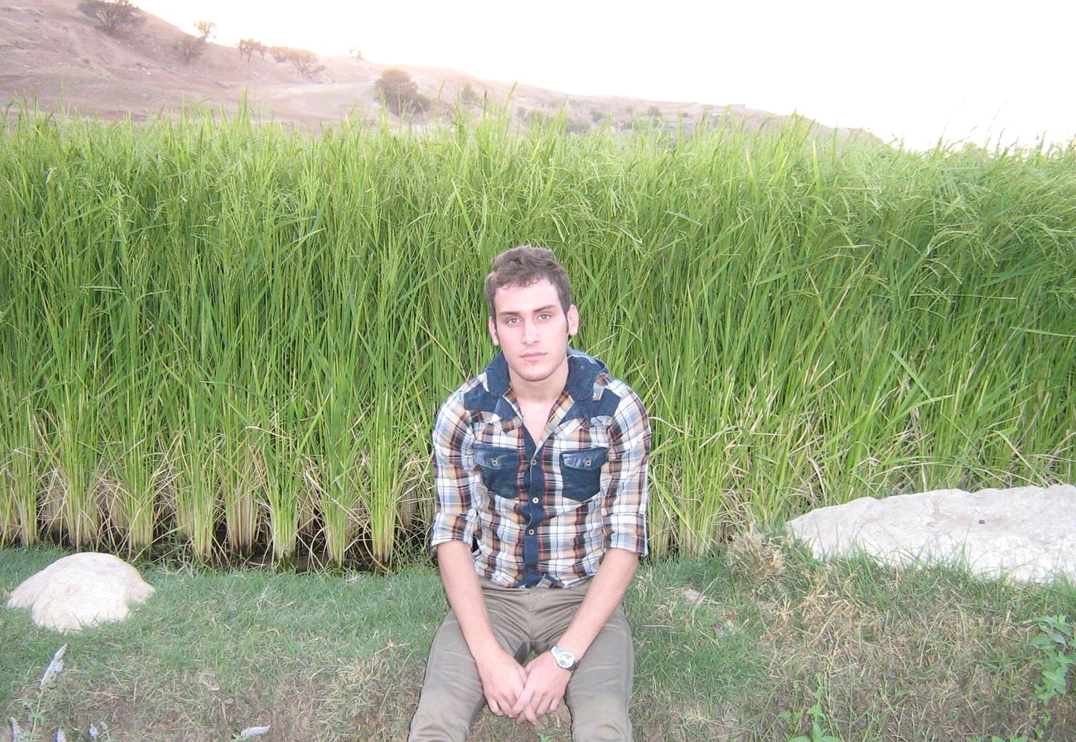 For months inside the Australian-run regional processing centre, Mansour Beigi had begged for help for her sons, whom she had watched deteriorate over five years in immigration detention.

To anyone she could, she wrote letter after letter, pleading for someone to intervene.

On 13 June, two days before her eldest son, Fariborz, killed himself inside his tent, she wrote a…