BERLIN — It was supposed to be the day when President Emmanuel Macron of France received a long-awaited response from Germany on his big ideas on how to rekindle Europe as a force for liberalism in the world.

And he did, sort of. 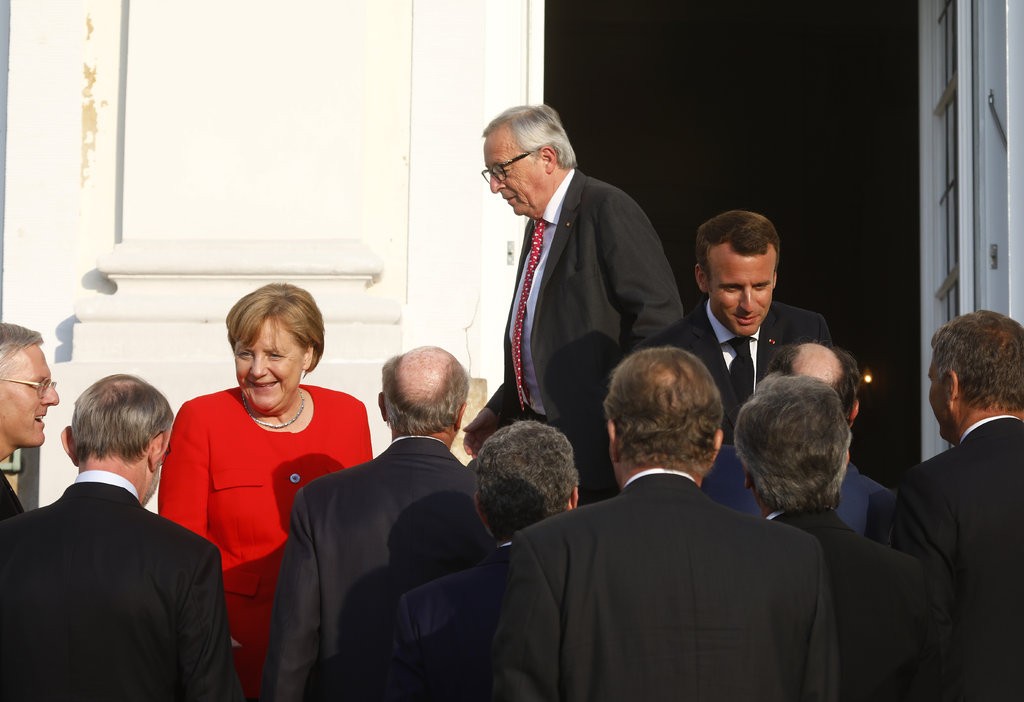 But his meeting with Chancellor Angela Merkel of Germany on Tuesday was overshadowed by the urgent issue of how to put out the growing number of populist fires over migration on the Continent — including in Germany itself.

Ms. Merkel, faced with a rebellion by Bavarian conservatives that nearly…