Nicaragua’s government and opposition groups have agreed a ceasefire after weeks of violence that has left about 170 people dead.

A truth commission will also be established and international investigators allowed into the country. 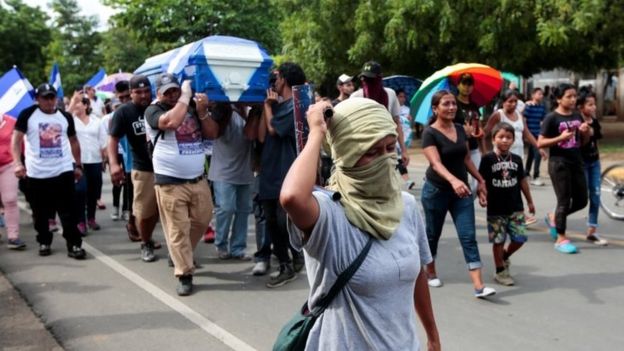 Friday’s peace talks in Managua were brokered by the Roman Catholic Church.