London: The UK Home Office is returning a severely epileptic boy’s medicinal cannabis oil after confiscating it from his mother at customs.

Charlotte Caldwell tried to bring the medication into Heathrow Airport in a last-ditch effort to treat her 12-year-old son Billy, but it was removed by border officials. 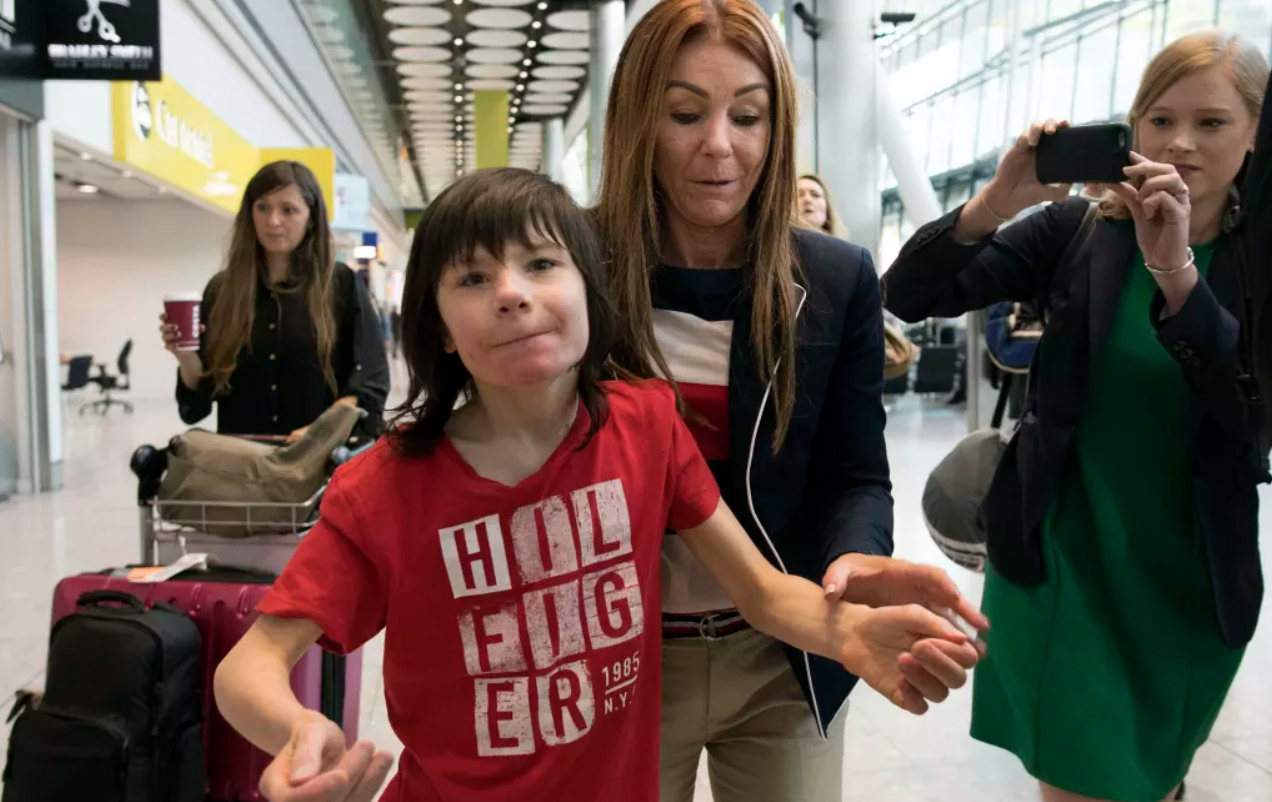 After a week of pleading with the Home Office, during which she accused a minister of likely signing the boy’s “death warrant”, the government has relented.