Crime statistics have traditionally suggested that people aged 60 or over are less likely to be the victims of violent crime than the rest of the population.

But while national victimisation surveys consistently report lower levels of victimisation among those aged 60 and over, these figures don’t necessarily capture the full picture. 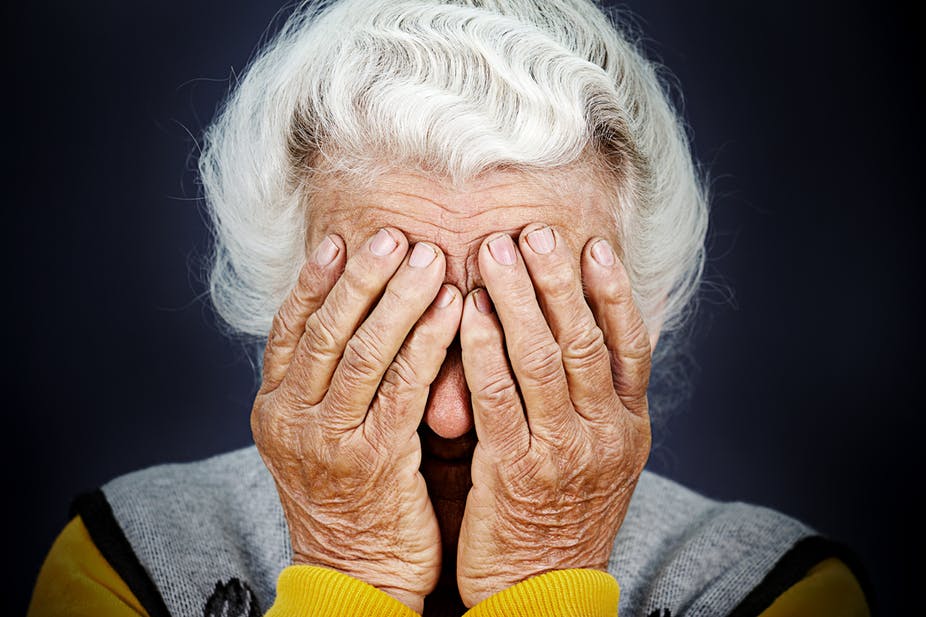 This is in part because most victimisation surveys exclude certain groups in society from participating – including those living in “institutions” such as care homes and hospitals.

And in some cases, there have been age caps in these surveys.