A retired judge has backed calls for more drug rehabilitation centres in the bush, warning addicts in regional areas are too often thrown behind bars.

John Nicholson SC served as a New South Wales District Court judge for more than a decade and regularly presided over sittings in Dubbo, where drug-related crime is high. 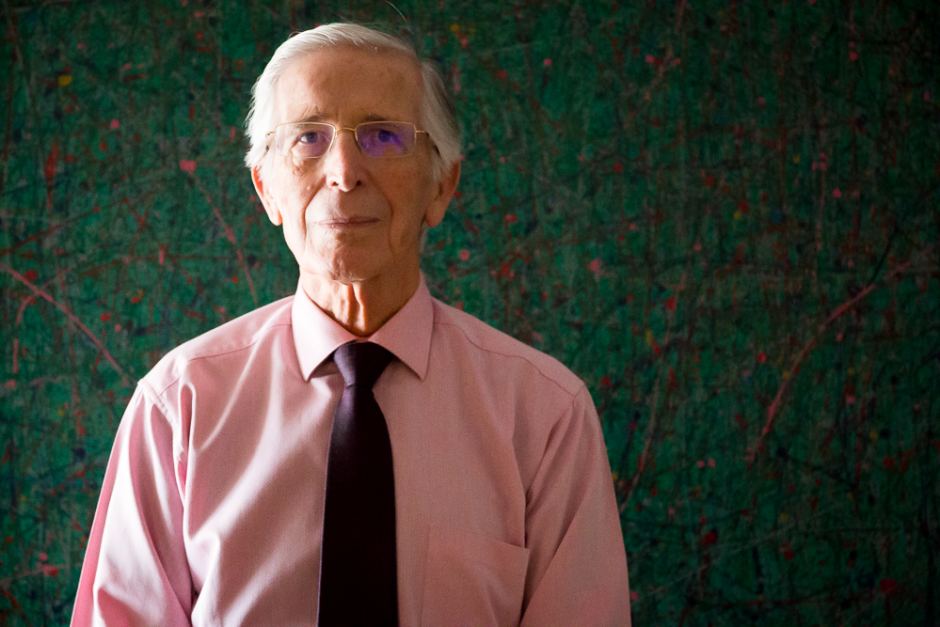 When sentencing offenders, Mr Nicholson told Background Briefing there were times he had no choice but to impose a jail term.

”I had to take an option that was much less pleasant, but still within the appropriate boundaries of…