Over millennia, conquering generals would take away with them trophies to adorn their cities.

In more recent centuries, the wealthy upper classes would make “grand tours” of classical sites and acquire – through whatever means – anything from vases to statues to entire temple friezes to show off at… 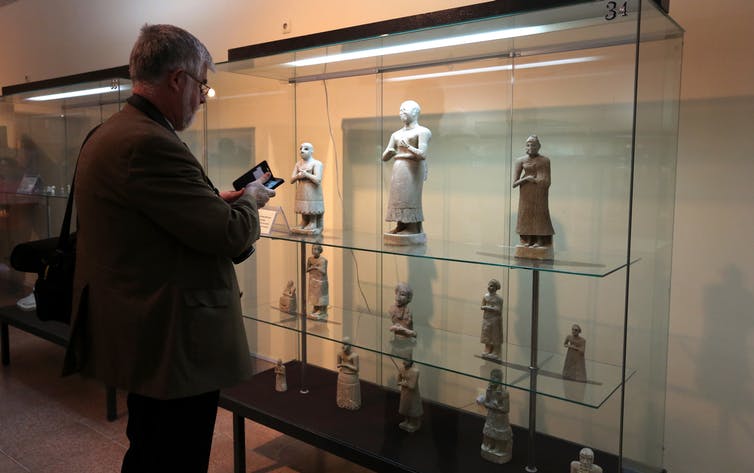 Owning a piece of antiquity was seen as demonstrating wealth, a love of ancient culture and, ultimately, one’s own distinction: having things that nobody else could have.