Turkey, under the charismatic leadership of President Recep Tayyip Erdogan, is intervening in many places throughout the Middle East. In each locale, it takes care to unfurl the Turkish flag literally.

However, Turkey’s public involvement in Jerusalem appears to be more public and striking because Jerusalem is more important to Turkey than other places in the region. 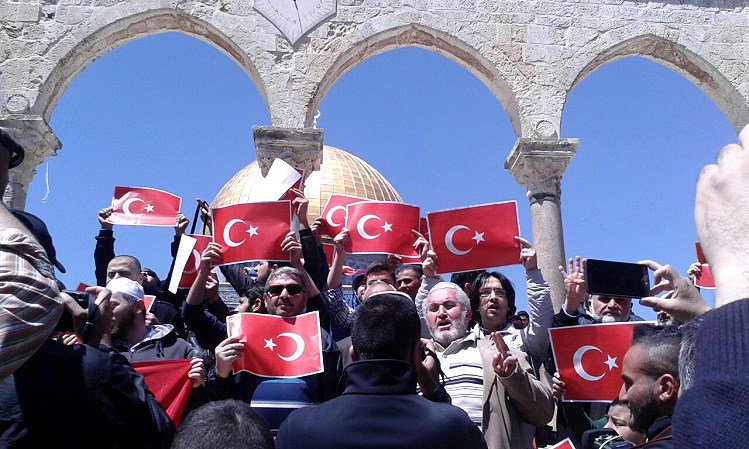 Turkey has shown great interest in both Gaza and Jerusalem. It is interested in Gaza because Gaza is ruled by the Muslim Brotherhood affiliate, Hamas, which Turkey wishes to bring under its wing, and…