The mass conversion of Dalits to other religions continue to stir anxiety and anger among India’s Hindu intelligentsia.

The recent mass conversion of Dalits to Buddhism in Gujarat’s Una district, which included the Dalits who were brutally assaulted by cow vigilantes for allegedly skinning dead cattle, has stirred anxiety among the upper-caste Hindu intelligentsia. 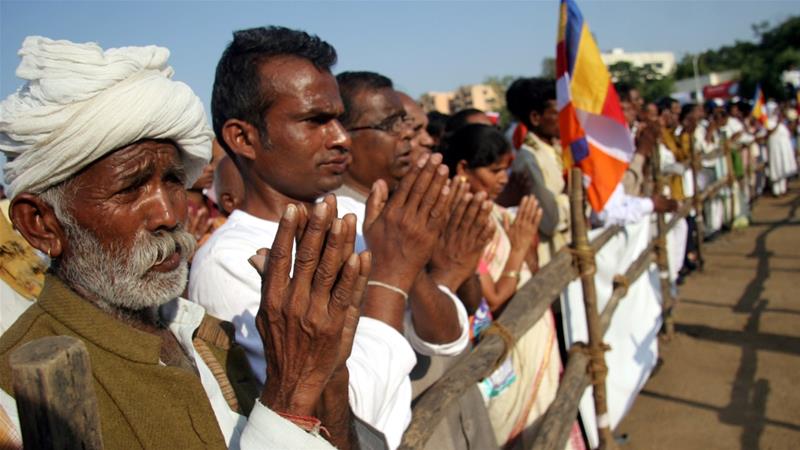 Once again, India’s liberals, radical leftists and conservatives are asking, if not in one then in an analogous voice: “Why are Dalits choosing conversion?”

The ones who seem to be worried the…