Catholic Church is holding firm against calls to lift the veil of secrecy on confession amid calls from victims and advocates to force priests to report alleged abusers. 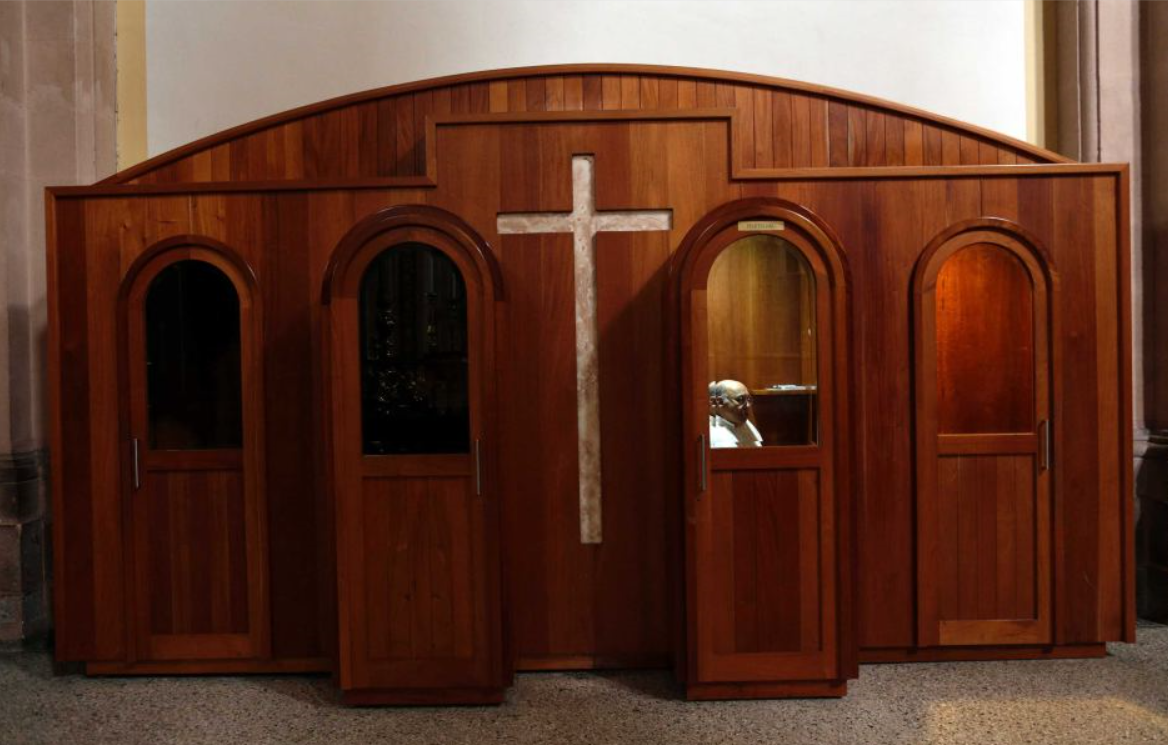 Last year 122 recommendations were delivered to the government, including calls to throw out the sanctity of the confessional.