Returning artefacts to their rightful owners shouldn’t be a controversial argument but somehow, when it comes to British cultural institutions, it is

Sat in a sun-drenched courtyard, a senior official at a British cultural institution was explaining with some excitement how the digitisation of their archives meant that thousands of artefacts could now be viewed all around in the world. 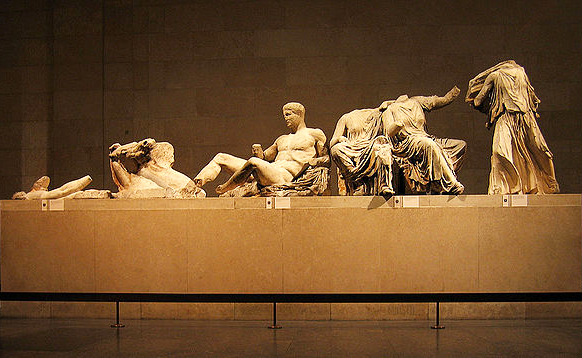 “Including in the places we stole them from,” I added. There was a pause. “That’s not the word we use,” the official said.

No, it’s not. But it does accurately describe how so many of the…