A rescue ship carrying 629 migrants is stranded in the Mediterranean after Italy’s new interior minister refused permission for it to dock. 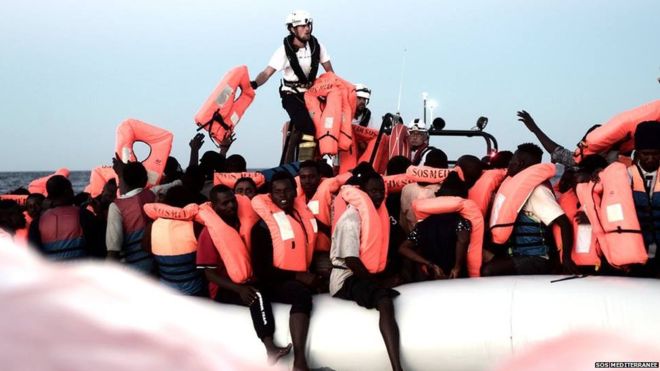 He says Malta should accept the Aquarius, but it refused, arguing that it falls under Italy’s jurisdiction.

Italy is the main entry for migrants crossing from North Africa to Europe.