A dying Afghan refugee held on Nauru will not be allowed to come to Australia for palliative care. 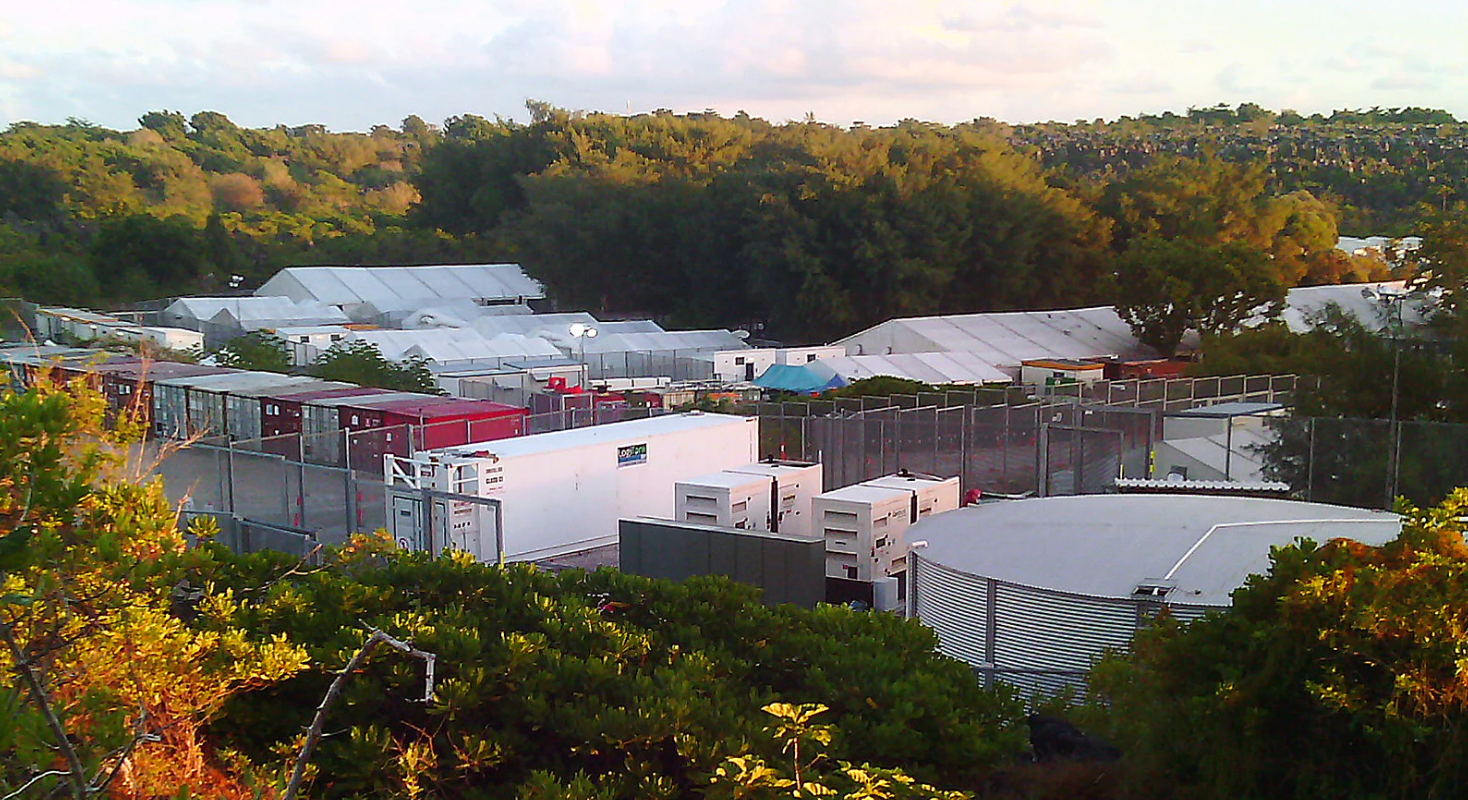 The Australian Border Force has told 63-year-old Ali*, who is suffering advanced lung cancer, he is deemed to have “refused treatment” because he declined to be moved to Taiwan to die.

He told the ABF he did not want to go to Taiwan because he did not know anybody there, was concerned there would be no translator from his language, Hazaraghi, and…