A Special Air Service Regiment trooper on his first deployment to Afghanistan was pressured to execute an elderly, unarmed detainee by fellow higher-ranking soldiers as part of a “blooding” ritual, according to defence insiders who were witnesses at the scene.

And on the same mission, another man with a prosthetic leg was killed by machine-gun fire. 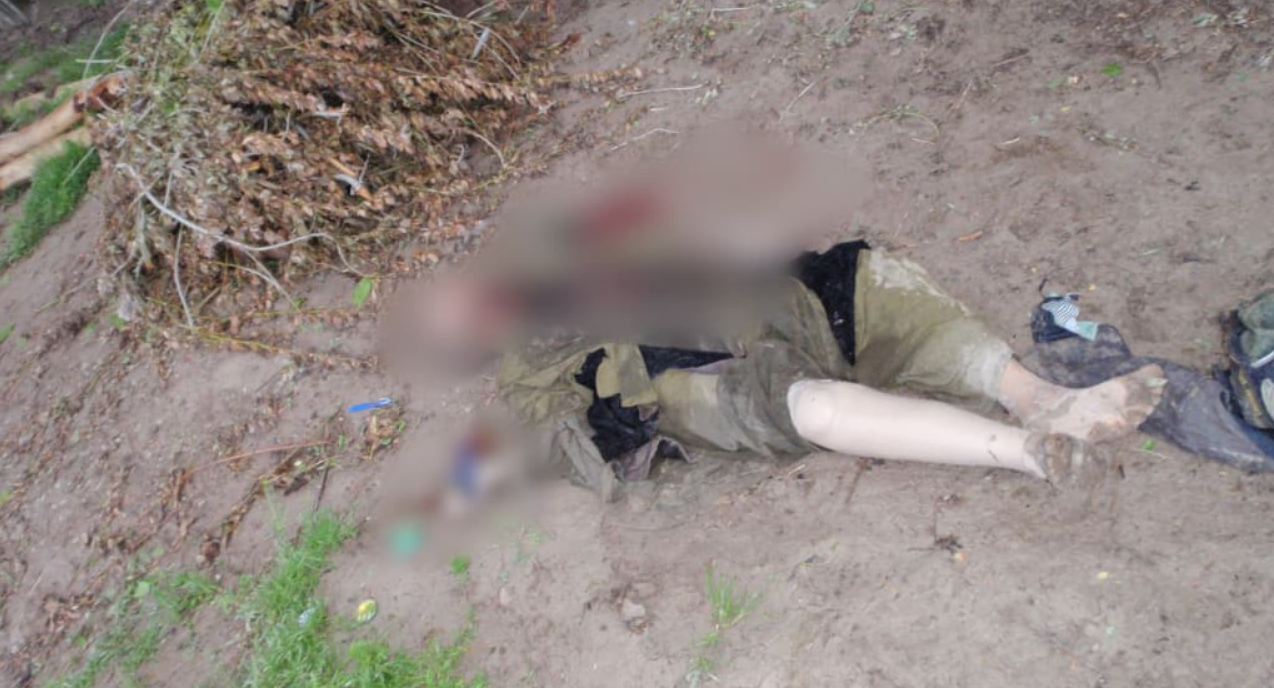 His plastic leg was souvenired and later taken back to SAS headquarters in Perth to be used as a novelty beer drinking vessel.

The summary execution of the elderly detainee on Easter Sunday, 2009, is one of several incidents involving a…