Destroying Hamas’ control would lead to either an open-ended Israeli presence that governs Gaza or to chaos.

In a June 2017 article in the National Interest, I asserted that while Israel is militarily capable of destroying Hamas, in the absence of a viable alternative to the group’s control of Gaza, strategically it could not afford to do so. 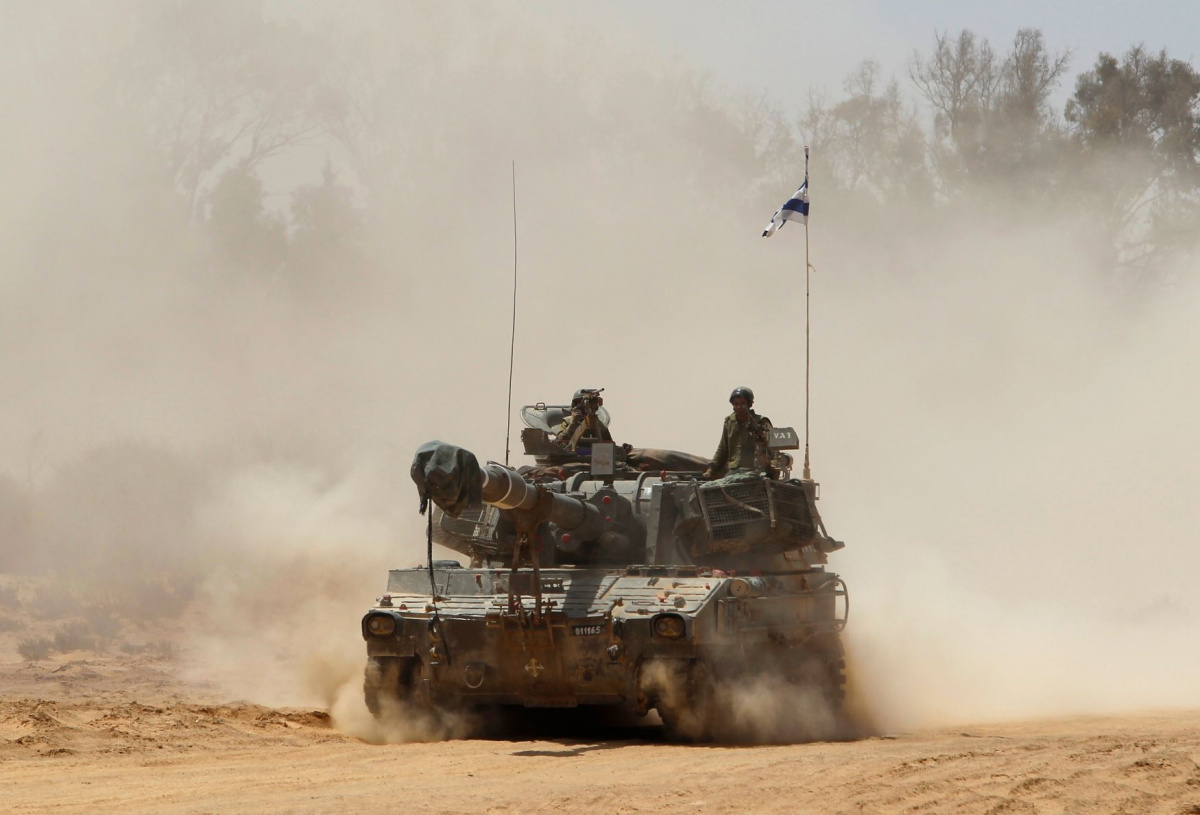 The recent flare-up along the border with Gaza, which escalated on May 29 into the most intense day since the large-scale fighting in the summer of 2014, makes this an opportune moment to revisit the issue.

It is a reminder that another major engagement is a…