A young Aboriginal man is suing the state government for placing him in solitary confinement in an adult prison for three months when he was 16 years old.

Wonyarna Edwards and two other teenagers were transferred to the Charlotte Unit of Port Phillip Prison in 2012 after a staff member was stabbed in the neck and injured when the inmates tried to escape from the Parkville youth detention centre. 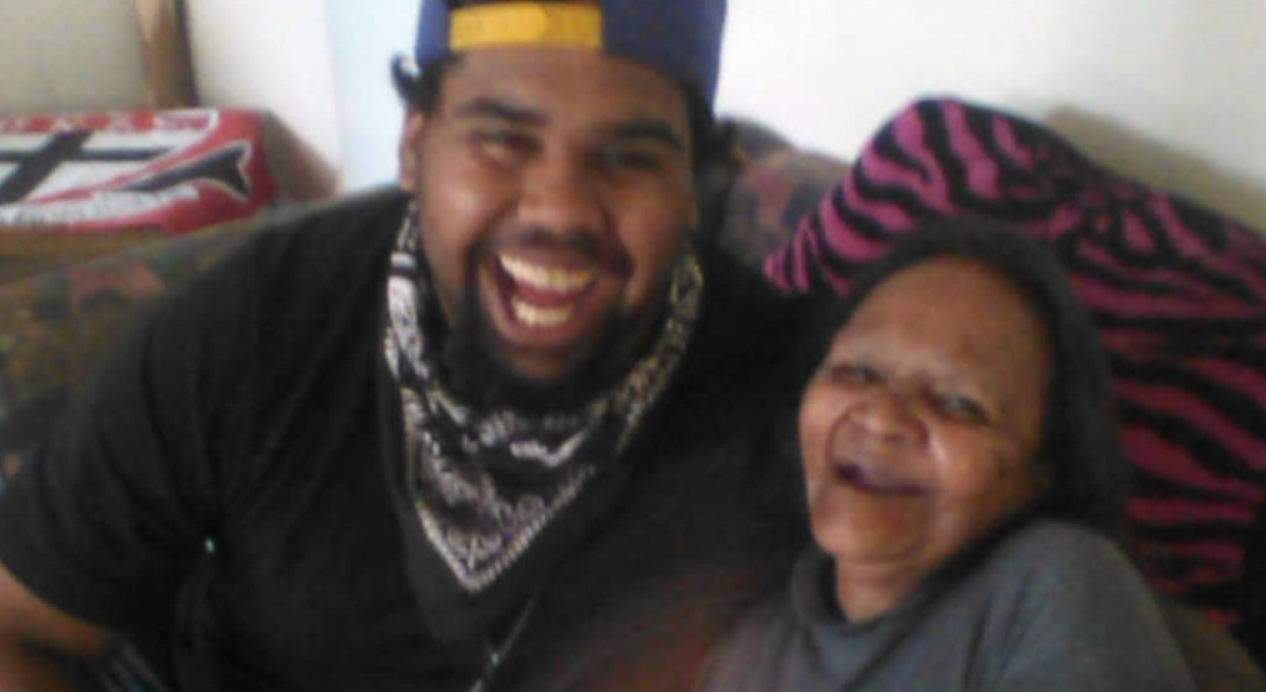 Mr Edwards was in solitary confinement in Port Phillip for three months.

His lawyer, Jeremy King, of Robinson Gill, alleged Mr Edwards was kept in a cell for up to 23 hours a day and let out for an hour a…