He believes the rest of Germany should follow his lead.

With Bavaria’s elections only a few months away, State Premier Markus Söder of the conservative Christian Social Union (CSU) is advocating a tougher stance on asylum-seekers. 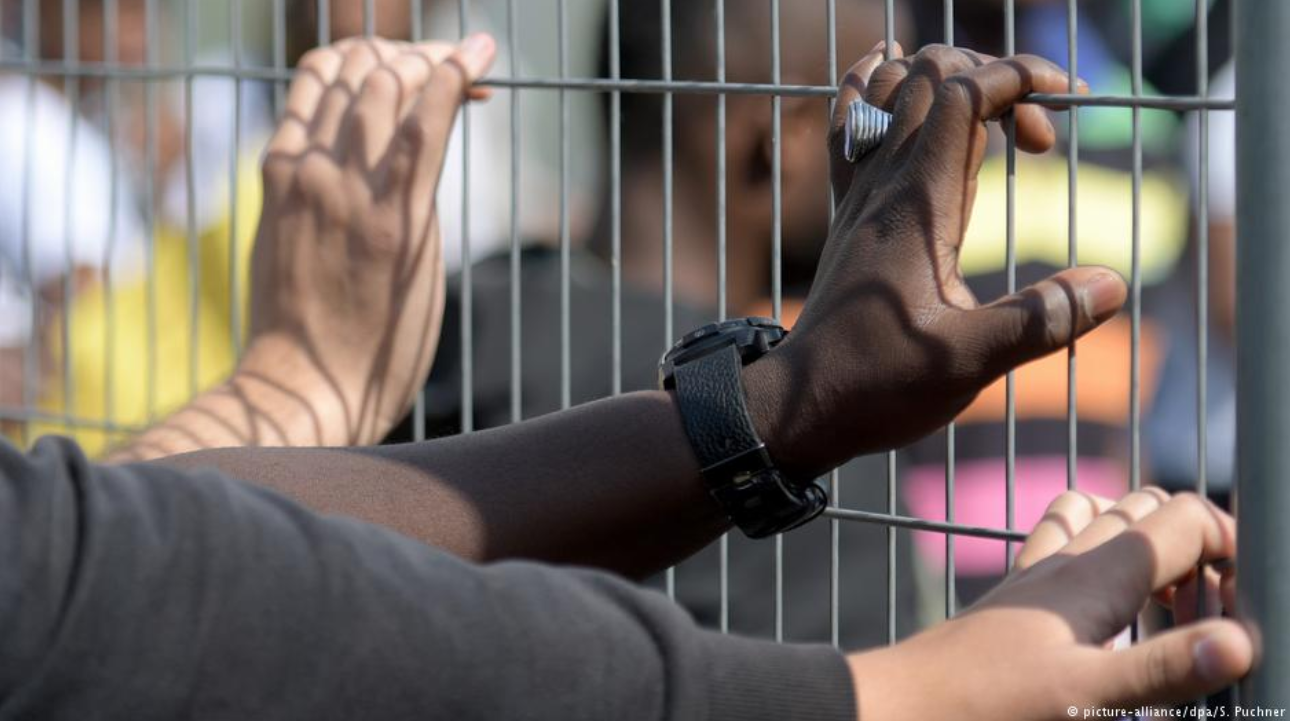 The CSU, which has traditionally dominated Bavarian politics, fears large numbers of voters could turn their backs on the party and support the far-right Alternative for Germany (AfD) instead.