The motion relates to repealing the Offences Against the People Act, which initially outlawed abortion. 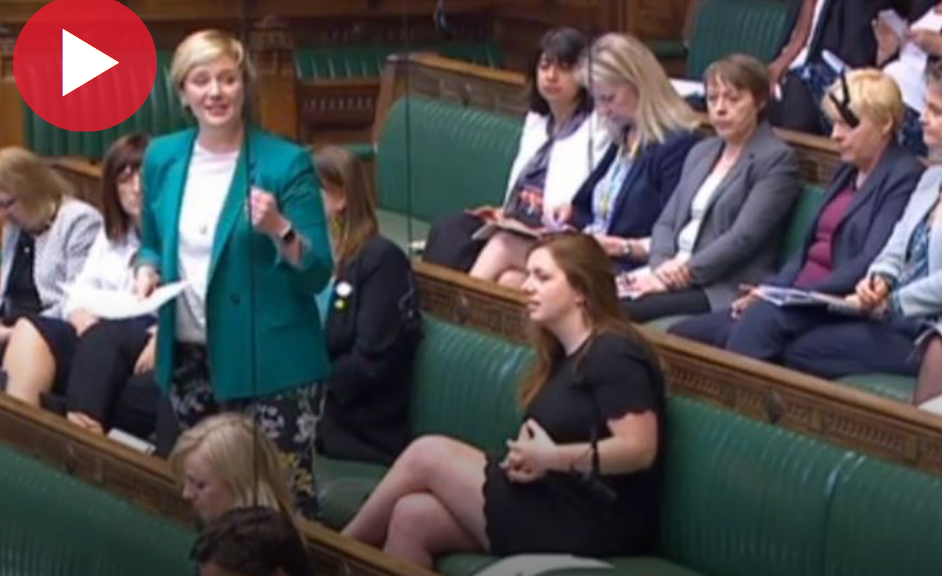 It follows the Republic of Ireland’s referendum on abortion, which saw 66 per cent of voters back lifting the ban in that country.

The three-hour debate could culminate in a vote, although it will not be binding on the government. Theresa May has…