WASHINGTON — An American-backed Syrian Kurdish militia said Tuesday it will leave the strategic town of Manbij under a delicate U.S.-Turkey deal that could ease tensions between the NATO allies and force a realignment of troops along the volatile Syria-Turkey frontier.

Illustrating the fragility of the arrangement, the United States and Turkey offered differing descriptions of what the deal entailed, how it would be carried out and when. 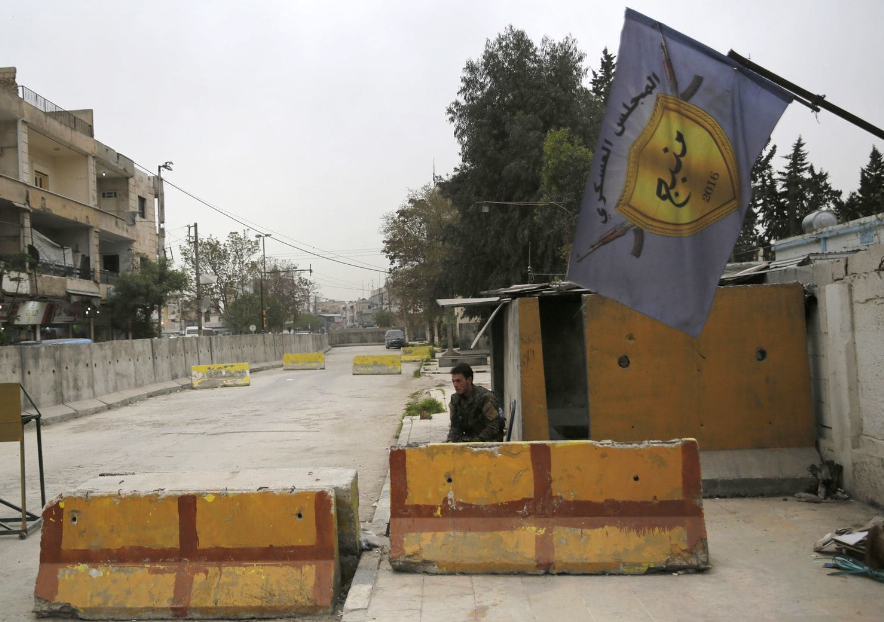 But ultimately, the Kurdish militia known as the YPG is expected to retreat to east of the Euphrates River, meeting a long-standing demand by Ankara, which considers the militia a terror group tied to a Kurdish insurgency within Turkey’s…