The US issued a stark warning to Beijing on Thursday, as Chinese militarization of the South China Sea creates a potential flashpoint in a longstanding battle for control of the Pacific.

For years, Beijing has dredged the South China Sea to build artificial islands in waters it claims as its territory. 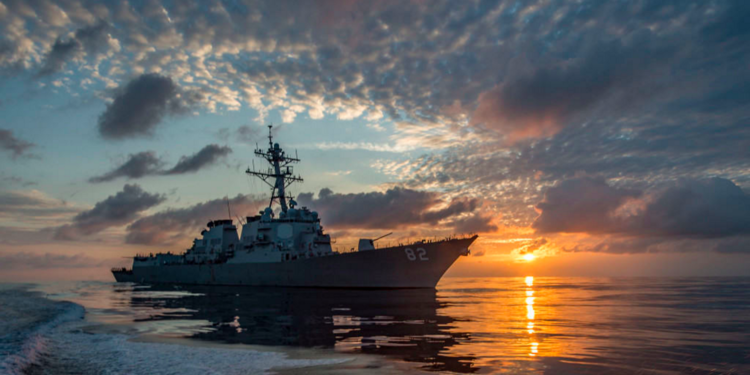 Six of China’s neighbors also lay claim to conflicting patches of the South China Sea. The body of water is home to natural resources, and trillions of dollars’ worth of trade passes through every year.

In 2016, an international court ruled that China’s claims to the precious waterway were illegal, but…