Turkish media have blamed the “Jewish lobby” for the sudden drop in the value of the country’s currency, based on a tweet from an Israeli academic.

The Turkish lira has fallen by 20 per cent against the dollar this year and President Erdogan has repeatedly blamed an unspecified “interest-rate lobby” for manipulating the currency. 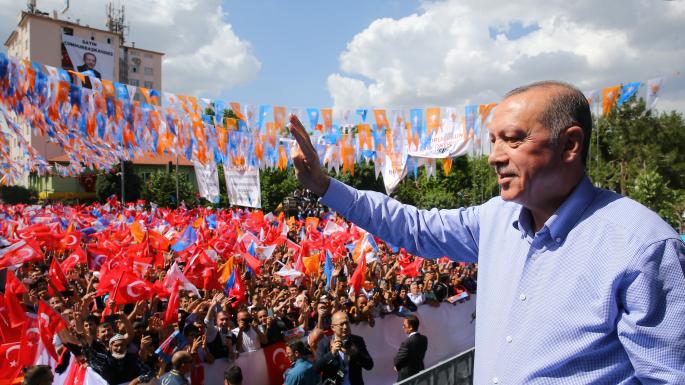 Turkey’s press is almost exclusively controlled by the state or pro-Erdogan businessmen after a crackdown on critical media.

It seized upon a tweet by Edy Cohen that the crisis in the Turkish currency began shortly after the Israeli ambassador to Turkey was ordered to temporarily leave.