Rank-and-file Christians are at odds with religious leaders on euthanasia, with some denominations more supportive of voluntary assisted dying than others.

As an ACT parliamentary inquiry into the end-of-life choices available to Canberrans continues, a survey of 1004 people has revealed how nearly half (48 per cent) of people with religious beliefs supported assisted dying laws. 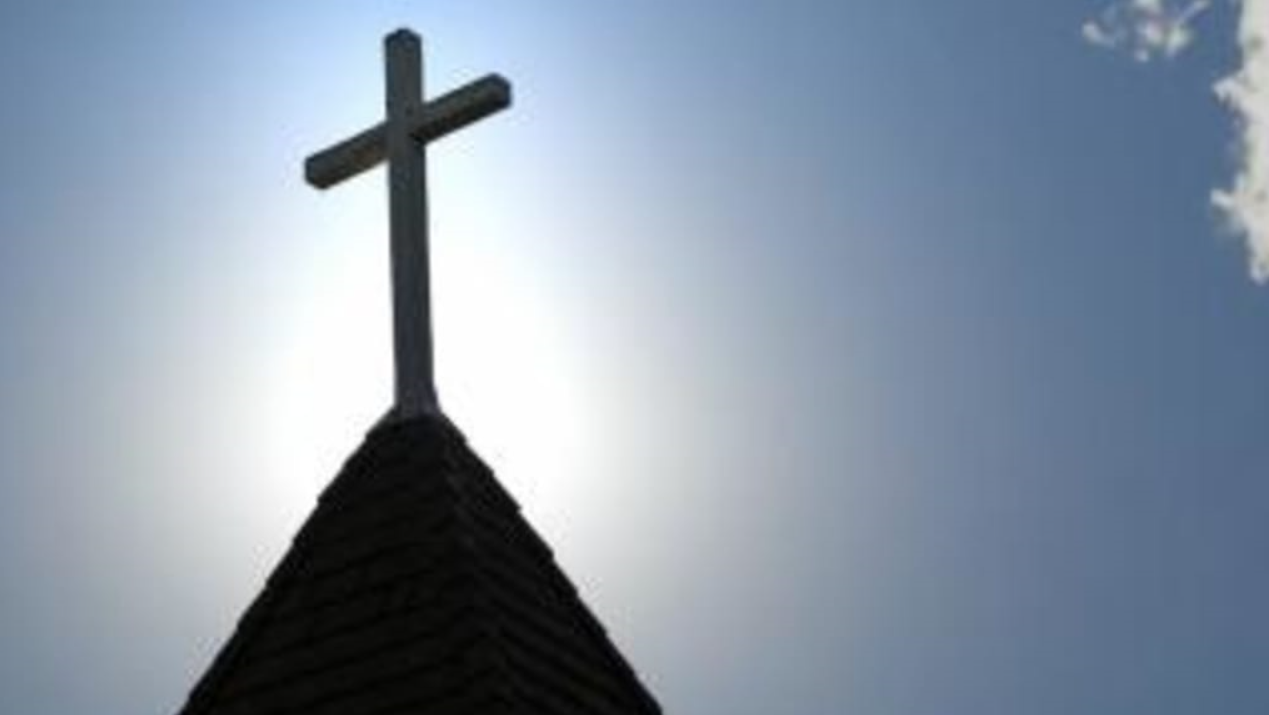 This is despite a hardline stance from some religious orders against legalising the practice.

One of the report’s authors, Anthony Hogan – who is an…