The British Museum should have a ‘Supermarket Sweep’ where countries have two minutes to take back their artifacts, a BBC historian has suggested.

David Olusoga said there was a ‘moral imperative’ for relics to be returned and that it could help our relationship with the Commonwealth after Brexit. 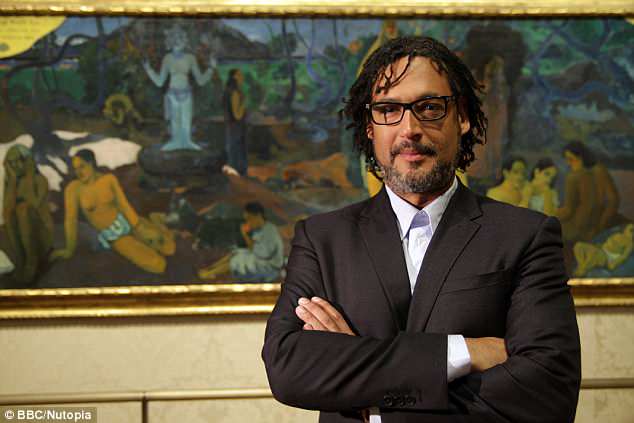 Born in Nigeria, he said he felt strongly that the Benin Bronzes should be given back to the country of his heritage after they were seized in ‘violent raids’ in the late 19th century.

The BBC Civilisations presenter, who also called for the Elgin Marbles to be given back to Greece, said: ‘It’s just such a…