Senator Ian Macdonald is the Father of the Parliament, which is a nice way of saying he has been there longer than anyone else.

With experience, allegedly comes wisdom, and this week the Queensland senator shared some of his when he declared that racism doesn’t really exist in Australia. 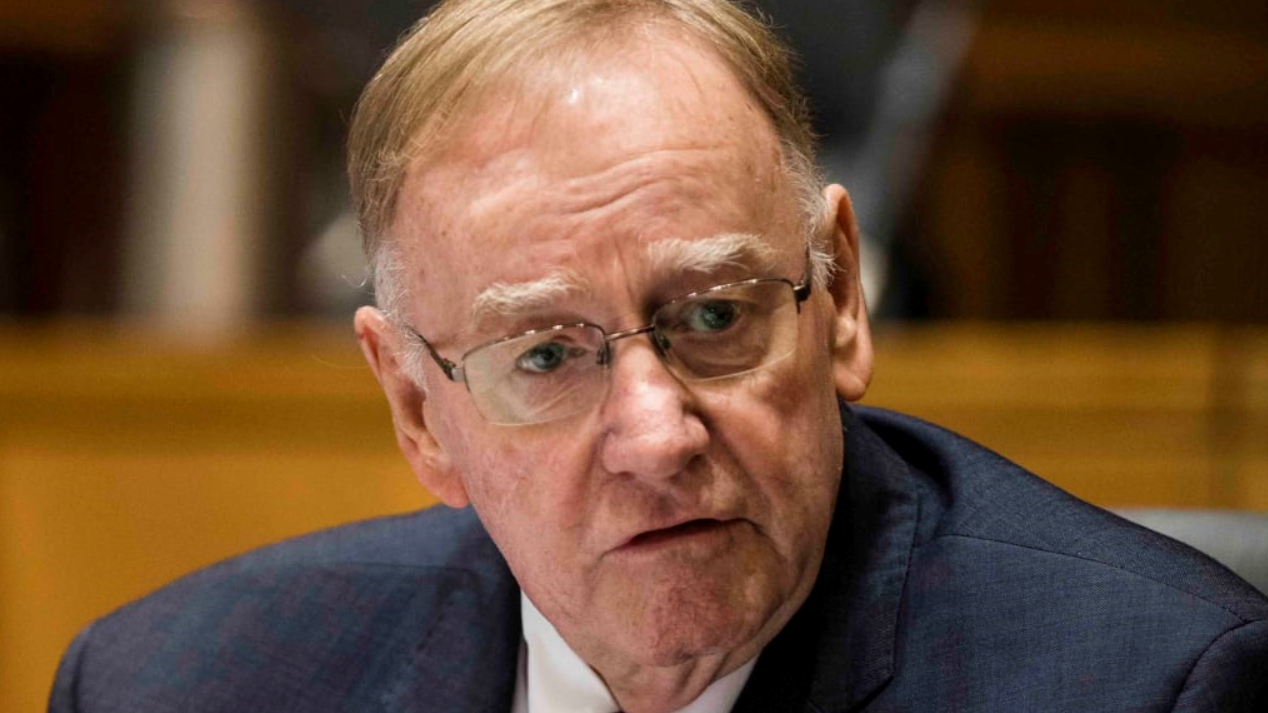 Not since Bob Katter asserted there were no homosexuals in his electorate has such a bold claim been made by a Queenslander.

But, lest you think such a general assertion might be spurious, or at least open to conjecture, consider the…