MANILA, Philippines — President Rodrigo Duterte keeps on insisting that taking a stronger stance on against China’s militarization in the South China Sea would mean going to war.

Justifying his administration’s soft stance on the maritime dispute, Duterte said that he would have taken a stronger and more “violent” position on the matter but that would “probably be a great loss to the nation and probably end up losing a war.” 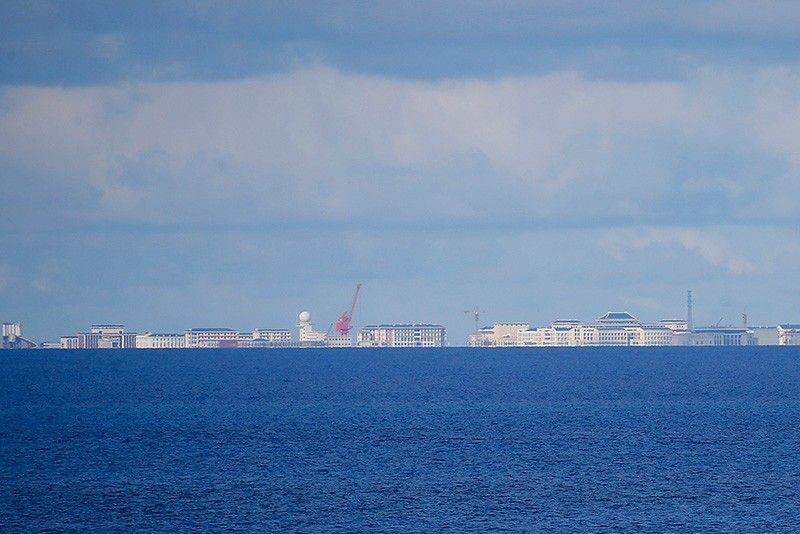 As opposed to the president’s pronouncements, the Philippines’ options are not limited to waging a…