A new condition is expected to be formed in the Eastern Mediterranean region due to the Iran-centred crisis in the Middle East, incited by the new U.S. leadership.

Total’s decision to leave Iran due to Washington’s sanctions at the expense of the country seems to favour Cyprus at the moment. 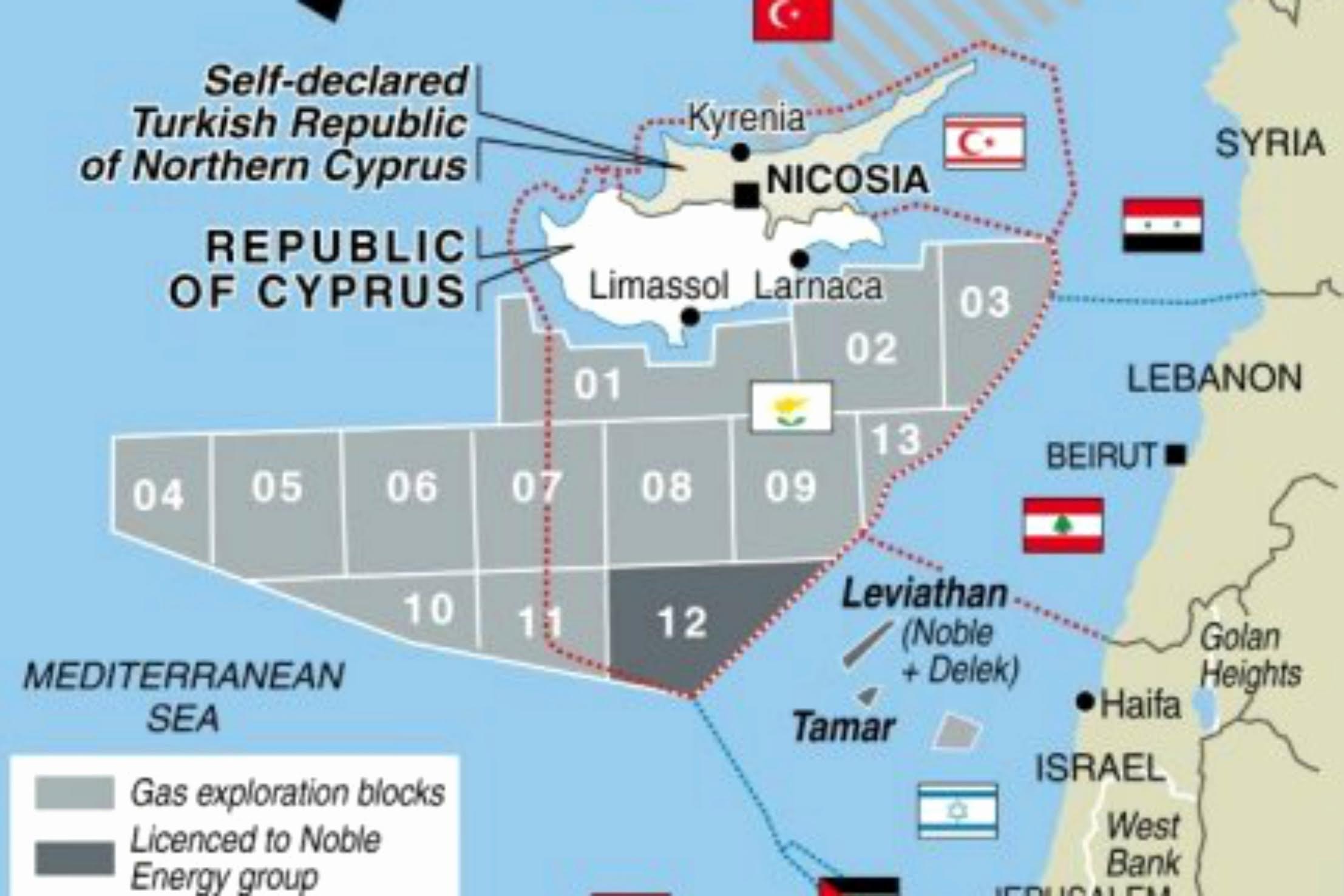 A senior executive told the Associated Press that Total intends to expand its operations in the Republic of Cyprus’s EEZ by proceeding with new gas exploration surveys.

In particular, according to Stephane Michel, director of Total in the Middle East, responsible for hydrocarbon research, the…