For days, now, the Israeli rewrite has been well underway, working overtime, to convince the world seven weeks of carnage in Palestine, more particularly Gaza, did not happen.

Or, if it did, Israel’s responseto the Great Return March was a measured, proportionate answer to the menace posed by some burning kites, waving flags and nihilist teens armed with slingshot weapons of mass destruction. 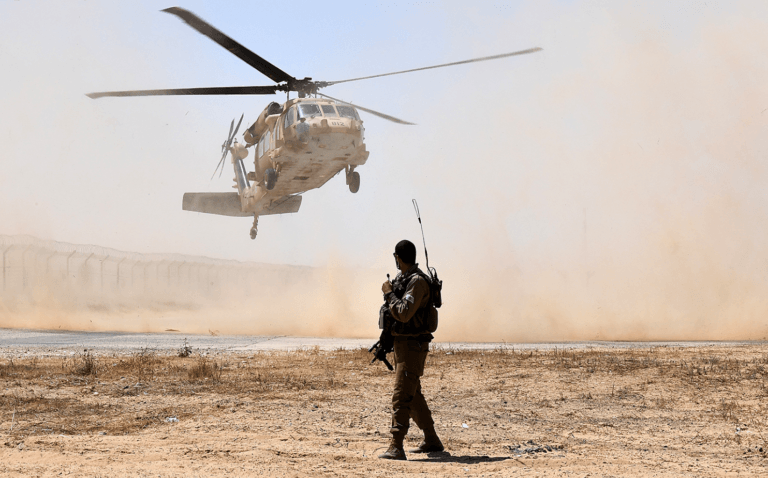 At times, we’ve seen Zionists rip a page straight out of the “Sandy Hook” playbook, suggesting gruesome virtual film footage of the on-going blood bath was largely staged as if an…