Arming more teachers could help tackle gunmen targeting students if there were “four to five guns to one”, a senior Texan official has said.

Lieutenant Governor Dan Patrick was speaking two days after 10 people were killed at the Santa Fe High School, which had an armed guard. 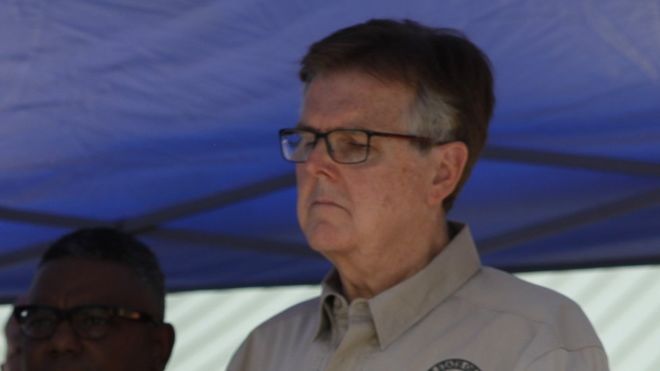 He had previously said schools had “too many entrances and too many exits” and their design should be reconsidered.

The proposal to arm teachers is not a new idea.