In his odd little book about capitalism and the global economy, former Greek finance minister Yanis Varoufakis attempts to explain the origins and evolution of market economies, including the seemingly inescapable tendencies of these systems to generate inequality among and within nations. 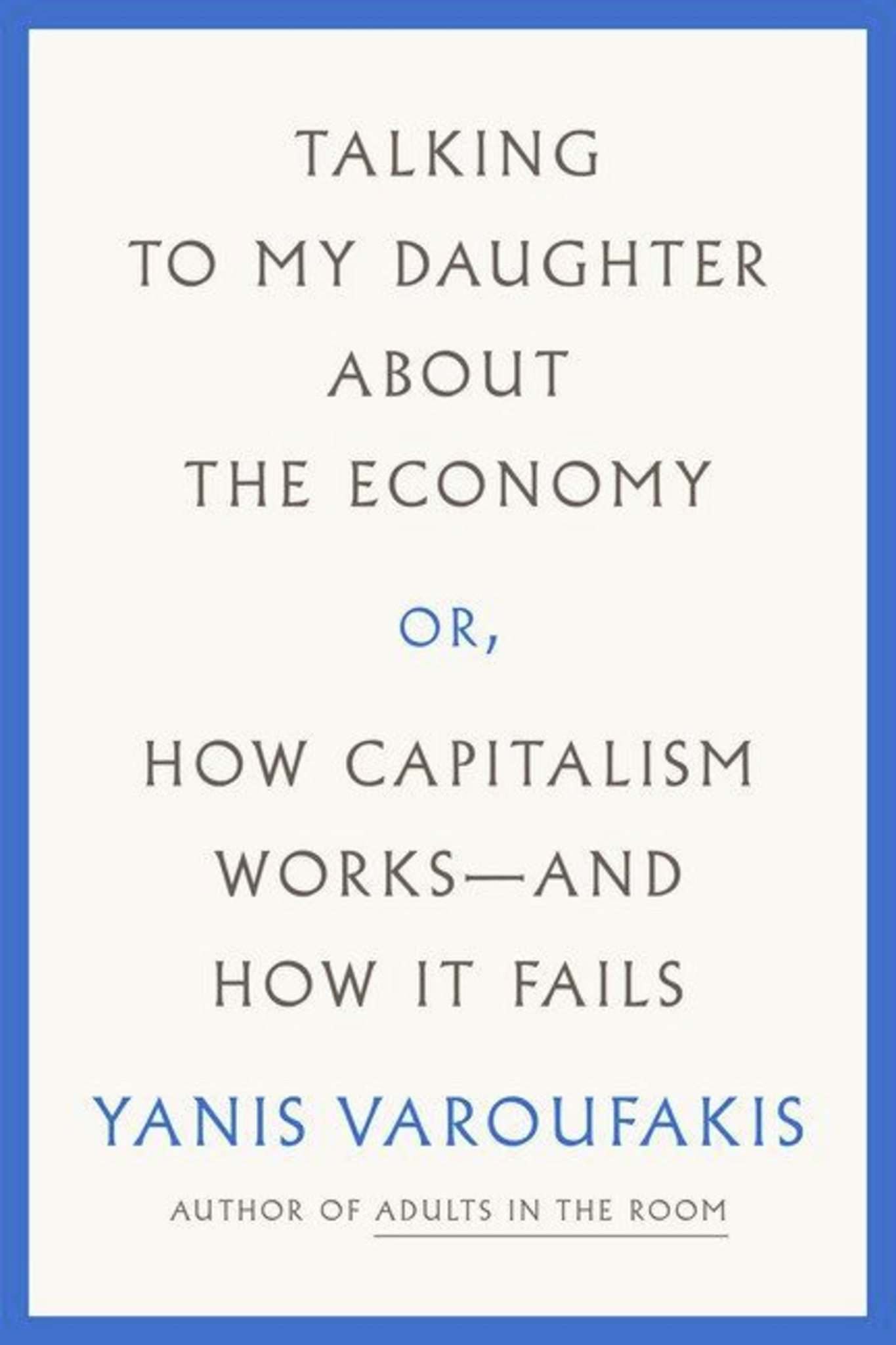 Some readers will recall Varoufakis’ brief and tumultuous showdown with the global financial community during the Greek economic crisis of 2015 and his resulting bestselling memoir about these negotiations, Adults in the Room: My Battle with the European and American Deep…