What can a public servant do if they have a moral or ethical crisis about working on a current policy of the government? Put up with it or quit.

That is the stark reality, according to Department of Foreign Affairs and Trade secretary Peter Varghese — unrelated to his own decision to retire from the public service after 38 years to become chancellor of the University of Queensland. 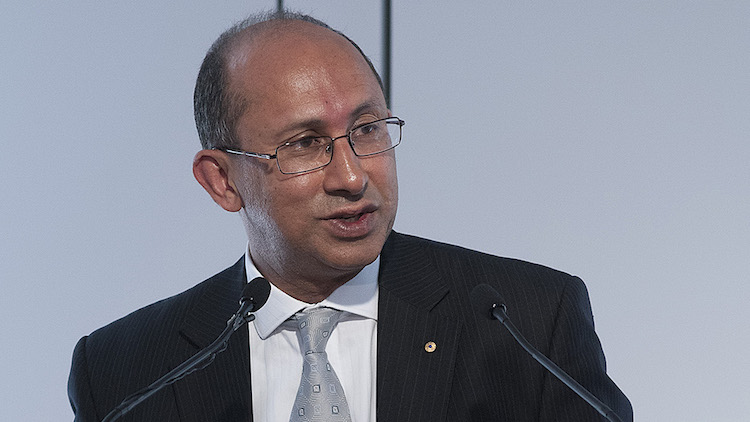 The open forum that followed Varghese’s extremely well received valedictory speech covered everything from diversity to social media and the “international literacy” of the Australian Public Service, outside of the foreign policy and…
Helpfully, he also elaborated on what he meant by saying: “I…
Facebook Twitter LinkedIn Pinterest Share via Email