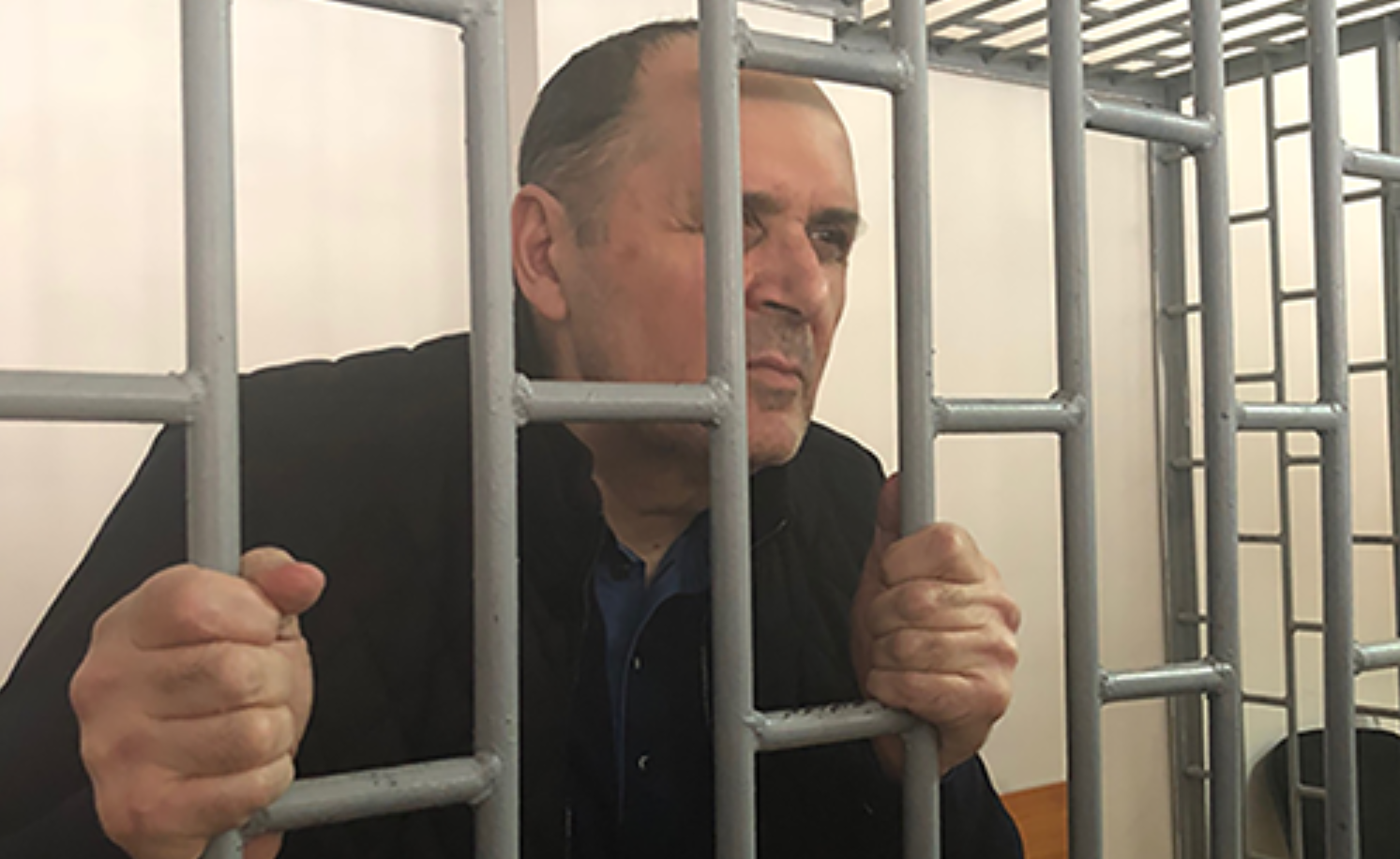 Titiev has been jailed since January, pending trial on trumped-up drug possession charges.

In summer 2009, a group of security officials kidnapped her in Grozny and killed her.