Queensland councillors will be banned from seeking re-election for up to seven years if convicted of serious integrity offences.

Under proposed changes being debated in the Queensland Parliament this week, councillors convicted of integrity offences would automatically lose their job and be disqualified from being a councillor for four years. 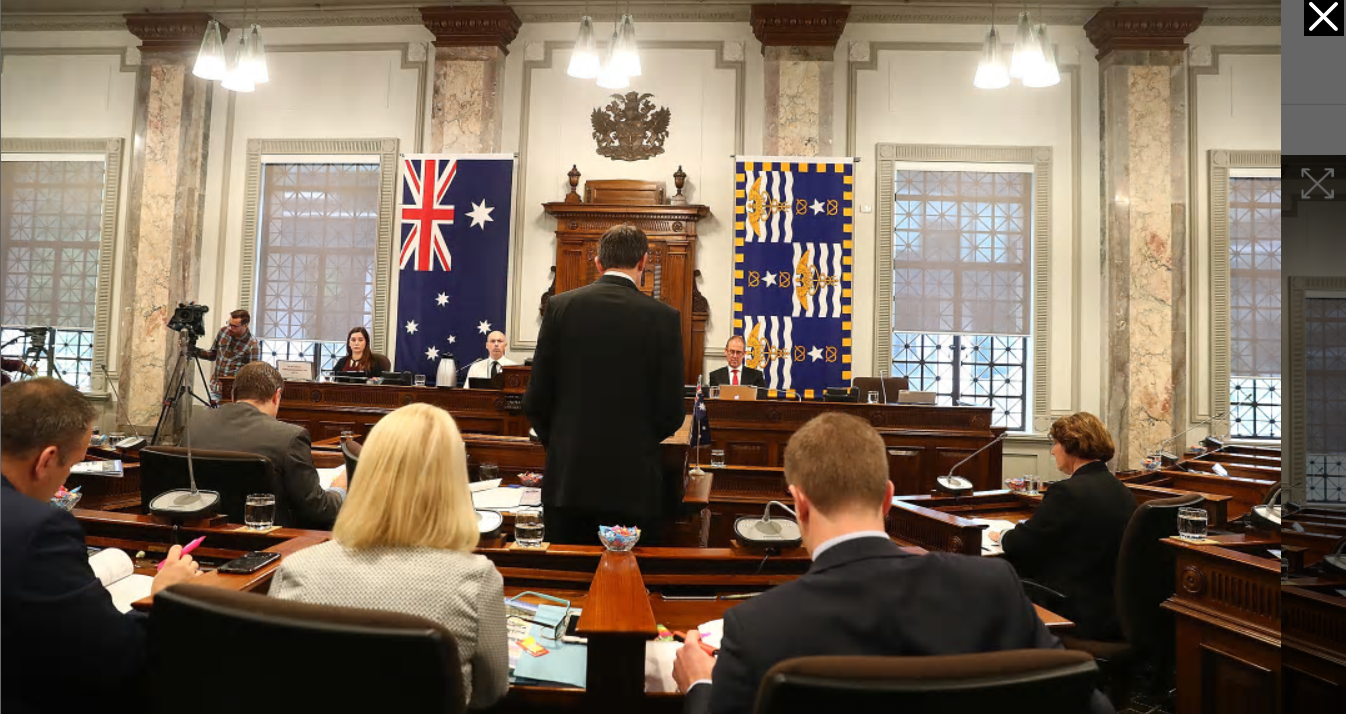 For a serious integrity offence, councillors would be disqualified for seven years.

Councillors charged with serious integrity offences, such as bribery or treason, will be…