German minister of culture Monika Grütters announced on May 2 that the country plans to increase its arts funding by approximately $353 million, Monopol reports.

If approved by parliament, the $2 billion budget for culture and media would be increased by 23 percent from the previous year.

The proposed budget is representative of Grütters’s pledge to bolster federal support for the arts during the 2017 election year. 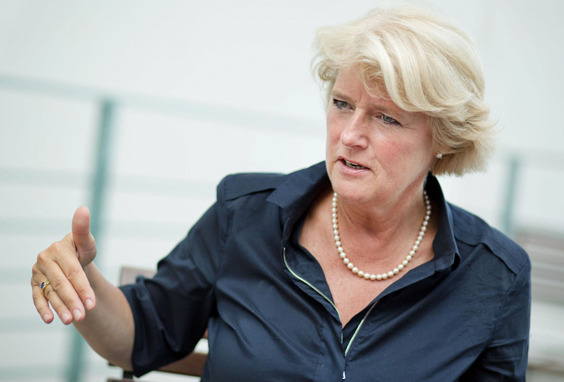 Grütters also stated that the increased funding is an example of the government’s belief in the value of culture.

She noted that by passing the budget Germany will send “a strong signal that culture is the foundation for our open and democratic society.”