Indonesia, the world’s largest Muslim-majority country, has seen a recent resurgence in homegrown militancy and police said the family who carried out May 13’s attacks were among 500 Islamic sympathizers who had returned from Syria. 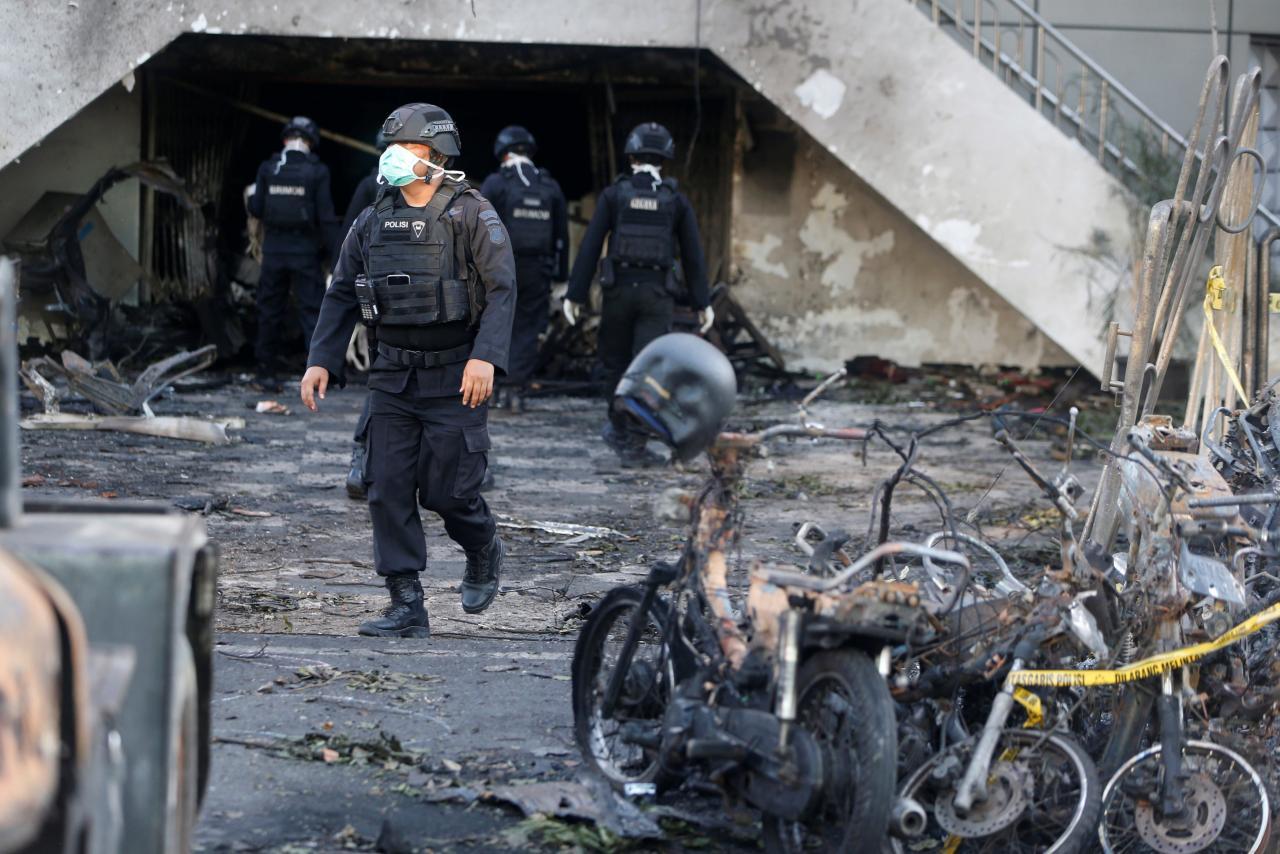 “The husband drove the car, an Avanza, that contained explosives and rammed it into the gate in front of that church,” East Java police spokesman Frans Barung Mangera told reporters at the regional police headquarters in…